Creative director Ralph Fulton believes players will be able to come back, even months down the line. 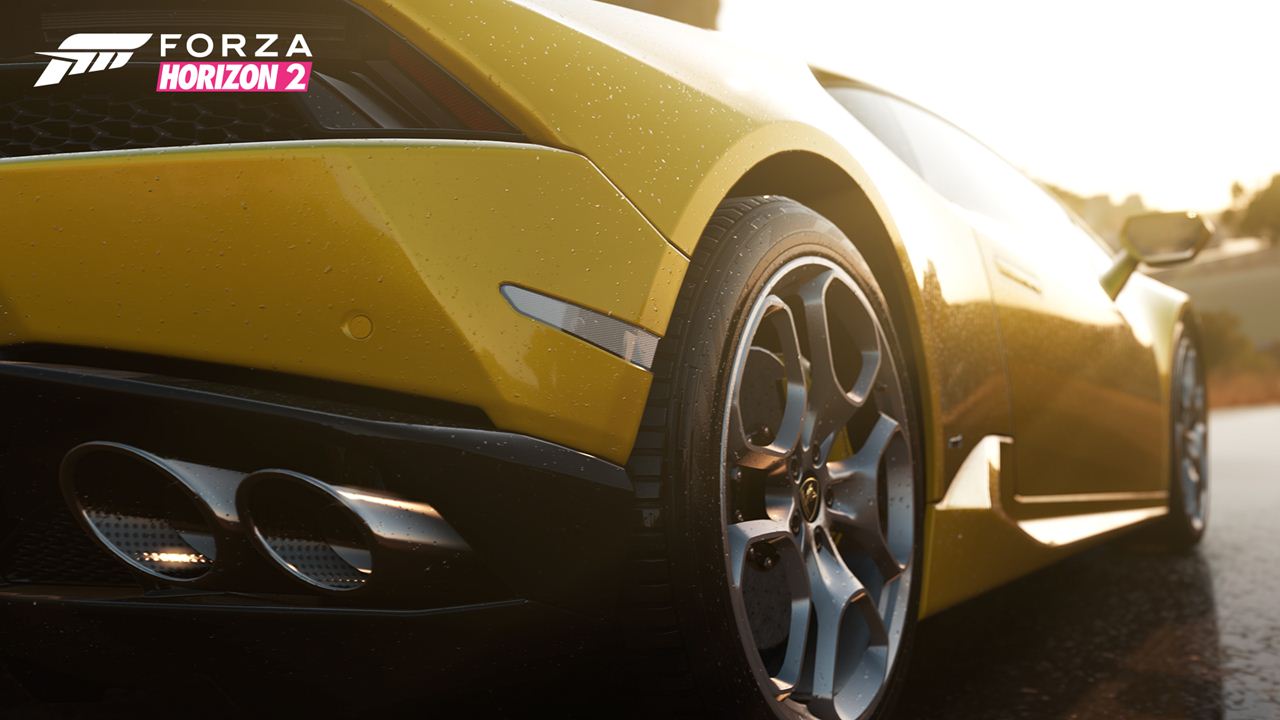 Playground Games’ Forza Horizon 2 has been getting some fairly good reviews lately and according to creative director Ralph Fulton, the team hasn’t been fooling around in terms of content. Though it will take you about 15 hours to complete the game’s “campaign” (so to speak), Fulton is promising over 100 hours of gameplay with everything taken together.

In conversation with OXM, Fulton said this stemmed from a large number of people finishing the original game and not revisiting it. “When we were talking about ‘more, more, more’ – something that we really wanted to take from Horizon was that lots of people finished our game. To be honest, a really surprising percentage finished it. I mean I think the standard is like 10 percent of people finish a game and obviously that’s across all games, but we were significantly higher than that.

“But after people completed it, they left,” he said. They were out [of] the game – there was nothing left for them to do.

“[T]his time you’ll get to what we call ‘soft-completion’ in…15 hours, maybe? That’s a good chunk of game. I can play that. But then there’s just so much content, so you can try out New Game Plus and so on and so forth – so easily over a hundred hours of gameplay for the super-hardcore, right?

“And I think what’s great about that is it means it’s a game that you always feel you can come back to and do some stuff then and progress without it necessarily being your primary game. Months on, when your Call of Dutys and your Assassin’s Creeds are out, there’s always that opportunity to stick in Horizon 2 again and just continue that road trip.”

Forza Horizon 2 will be out on September 30th in North America and October 3rd in Europe for the Xbox One and Xbox 360.