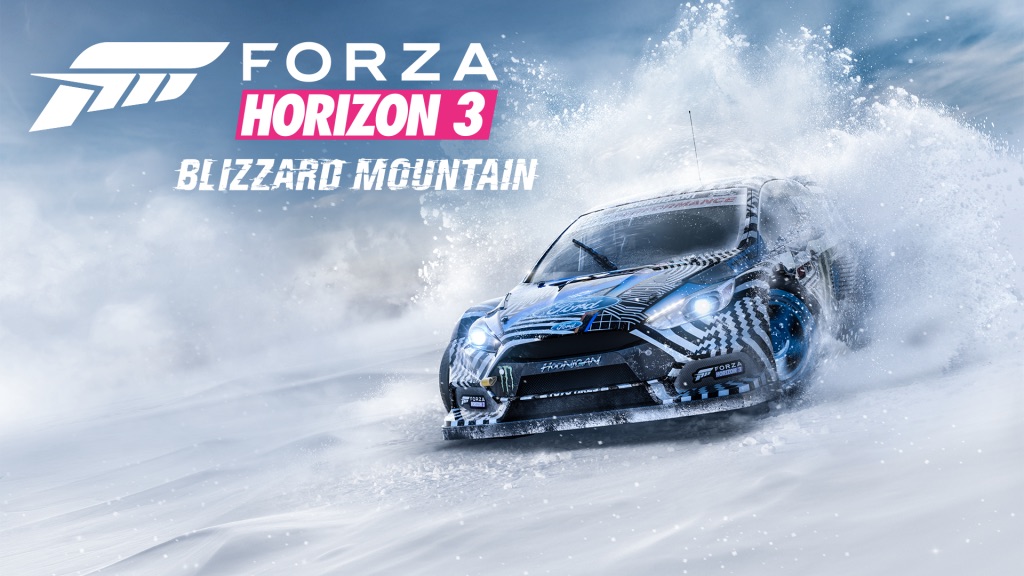 Microsoft have announced the very first expansion for their excellent, excellent open world racing game, Forza Horizon 3. The expansion is called Blizzard Mountain, and as the name suggests, it adds a snowy, mountainous terrain to the game (otherwise set in Australia) for the very first time.

The expansion will come with new events designed specifically for it (including some that, I hope, leverage and utilize the terrain change in the game), and eight new vehicles. There will be 50 new events that will be a part of the update, all told.

Owners of the Expansion Pass will get this update for free, while others can purchase it standalone. Ultimate Edition owners will also have to purchase this or the Expansion Pass if they want the DLC, though they at least get $10 off of their purchase. You can check out the full list of new cars being added to the game below. Blizzard Mountain launches December 13.