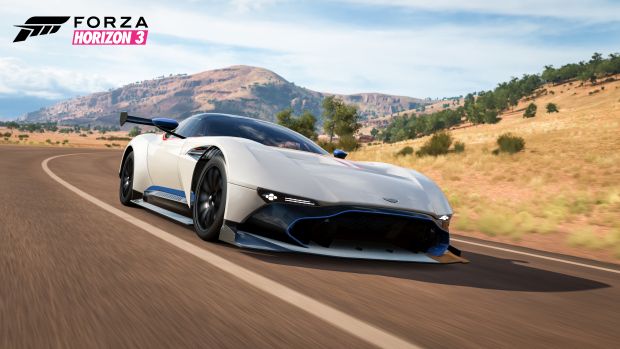 Update: These images are from Leadinglightdesign, a company that specializes in developing concept arts and production designs for TV, digital media and video games. Furthermore, it seems that the company is located in UK, the same country where Playground Games is based in. So there is a connection here. Regardless, as we noted in our original story below, take this report with a grain of salt.

If there’s one thing we know for sure more than anything else, it’s that Microsoft will be announcing a new Forza Horizon game pretty soon. Horizon 3 launches in 2016 and is perhaps one of the best – if not the best – games on the Xbox One, and given its resounding success, it’s only a matter of time before Forza Horizon 4 is announced as well.

And while the sequel may not have yet been officially announced, recently discovered images over on Reddit, which are allegedly leaked concept art for the game, might have some hidden details about the game. The concept art (which you can view below) shows plenty of interesting stuff, the most notable of which has to be the game’s setting, which seems to be Hong Kong. Earlier rumours about the game had been hinting at a setting in Japan, while some were suggesting the game could be set in England, but the images below definitely seem to be suggesting a Hong Kong setting.

Forza Horizon 4 is an inevitability, but as it stands right now, it is also officially unannounced so take this report and images with a grain of salt. We expect that to change though, in just a few weeks, since we’re expecting Microsoft to announce it at their E3 press conference. Stay tuned to GamingBolt for more updates.