Speed through a Lego world in your Lego cars soon. 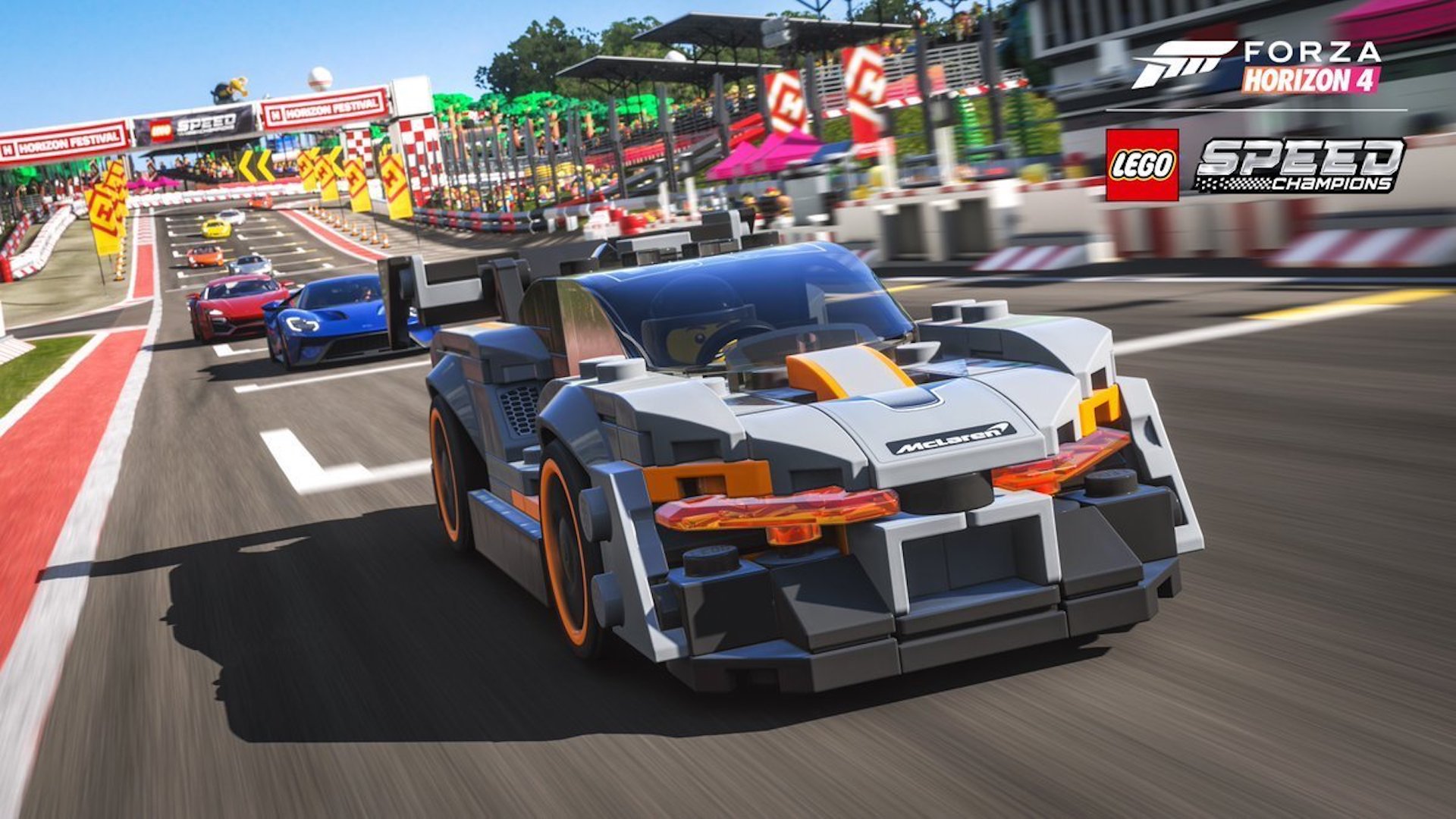 Forza Horizon 4’s second expansion pack is going to be very different from the first one. Announced at the Microsoft E3 2019 press event, LEGO Speed Champions is exactly what its name suggests- a crossover between Forza Horizon and LEGO.

There will be a new map to explore, full of stuff built with LEGO blocks, allowing you to smash through said LEGO blocks, and completing unique challenges that will be themed around the whole LEGO schtick. There will even be LEGO cars- Microsoft went as far as to bring a car on to the stage – as they usually do with Forza… only this one was made entirely of Legos.

A gameplay trailer was also released, which you can view below to get a better idea of how a LEGO-themed Forza game would even look. Forza Horizon 4 is available now on Xbox One and PC, and the LEGO Speed Champions DLC launches- quite soon actually. It’s out on June 13th.