Unlike most Forza titles, 2018's Forza Horizon 4 is not going to be taken off sale anytime soon, its developer has assured. 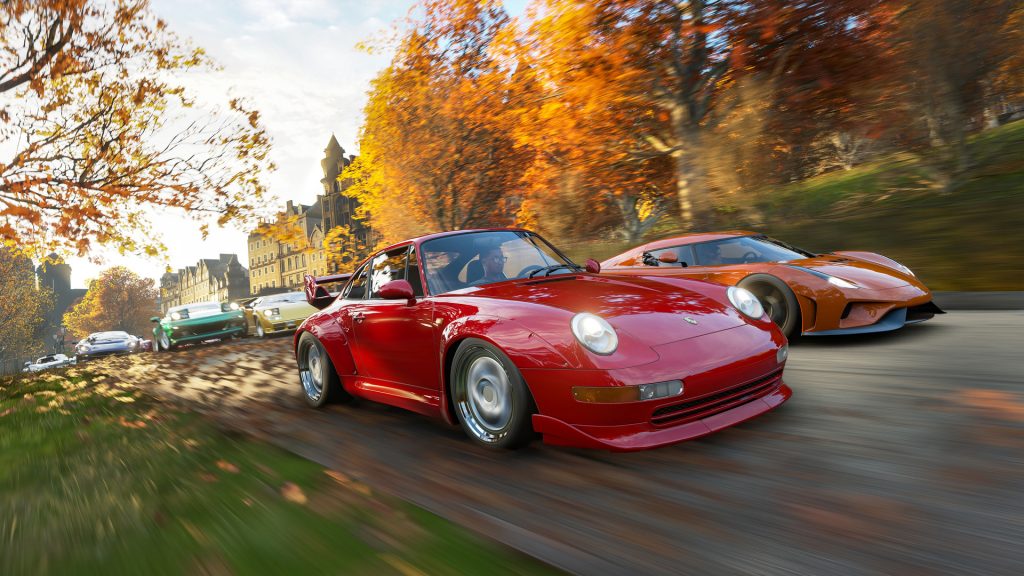 Forza games – Horizon and Motorsport alike – tend to get delisted and taken off sale four years after launch, owing to the plethora of licensing agreements Microsoft has in place for those games with automobile manufacturers. With Forza Horizon 4 having passed its four-year anniversary (and with Forza Horizon 5 thriving on the market), many have speculated that the 2018 open world racer will soon be delisted as well.

It seems like that won’t be the case though. A user on the Forza forums recently brought up the topic, pointing out that Forza Horizon 4 may very well be taken off soon. In response, Forza community manager Max Braden provided assurances, saying, “We’re not planning on delisting Forza Horizon 4 anytime soon.”

Given the fact that Forza Horizon 5 has been flying high since its launch last year, it’s great to see that Microsoft is still working to keep its predecessor around, especially given the fact that it remains a very attractive title in the Game Pass catalog. Forza Horizon 5 itself has also received a new content drop to celebrate the series’ 10th anniversary- read more on that through here.

Meanwhile, Forza Motorsport is expected to launch in Spring 2023 for Xbox Series X/S and PC.