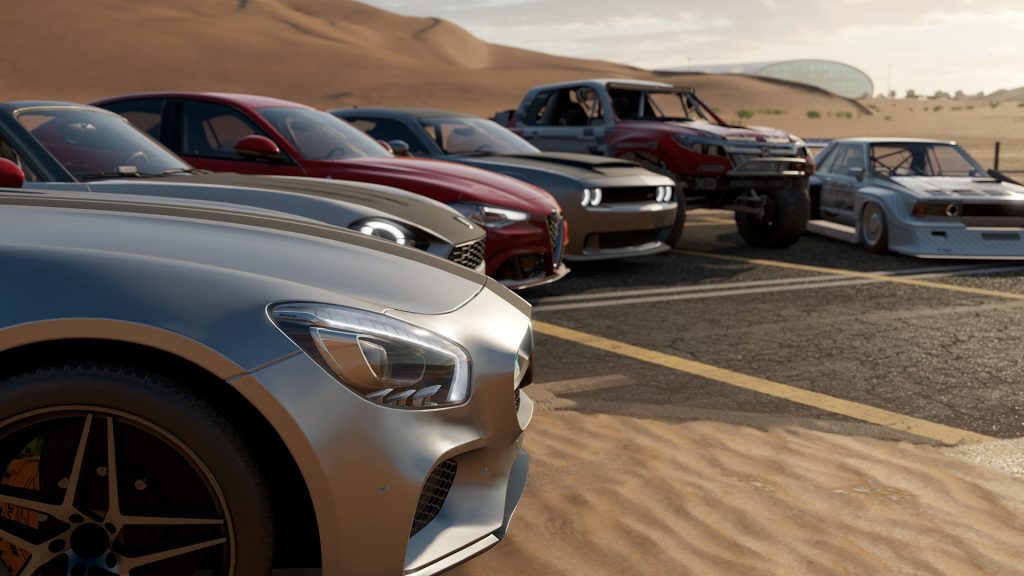 Turn 10 Studios has announced that Forza Motorsport 7 is going to be taken off sale in less than two months, on September 15. The game will be under four years old when that happens, having launched in October of 2017. Once it’s taken off sale, players will, of course, no longer be able to purchase the base game and any of its DLC, while it will no longer be available with Xbox Game Pass either.

Anyone who has the game will obviously still be able to keep playing it, while Turn 10 confirms that online and multiplayer services will also remain active. If you didn’t purchase the game and got it via Game Pass but purchased a DLC anyway, you’ll be getting a token some time after August 2 so you can keep playing the game even after it’s gone off sale. Meanwhile, from now until September 15, the game’s also being sold at a discounter price, so you can jump in now while you have the chance, if you want to.

Given how many licenses each Forza game goes hand-in-hand with, keeping them active and on sale for long periods of time can be a complicated process, so this doesn’t come as a surprise. It’s also far from the first time something like this has happened for a Forza game.

Of course, the next Forza Motorsport game – titled simply Forza Motorsport – is also in the works for Xbox Series X/S and PC, and is being billed as a reboot. Forza Horizon 5, meanwhile, is out this November. Series fans have plenty to look forward to.