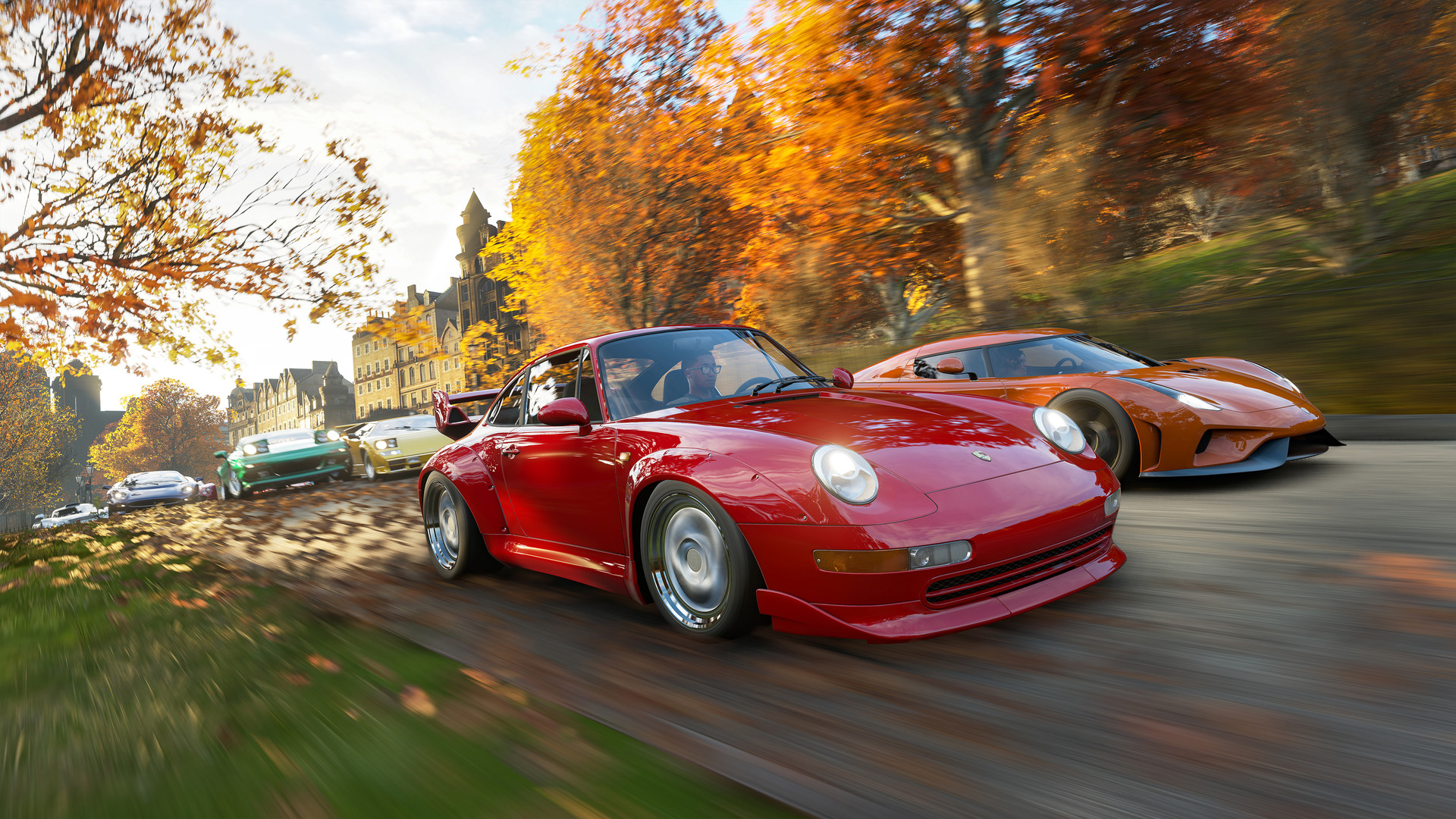 Even in the absence of an official announcement from Microsoft and Playground Games, most have been assuming that a new Forza Horizon game is all but guaranteed to come out this year. Rumours about a Forza Horizon 5 launch in 2021 started circulating late last year, and they haven’t really let up since then. Some reports have suggested that the unannounced game could be set in Japan- but new developments are hinting at something else.

Journalists and noted insiders Jez Corden and Jeff Grubb have both been recently teasing on Twitter that Forza Horizon 5 won’t be set in Japan, and could actually take place in Mexico. Meanwhile, a separate Windows Central article also states that their sources corroborate those rumours.

Across its three open world outings, Forza Horizon has taken us to fictional recreations of Italy and France in Forza Horizon 2, Australia in 3, and Great Britain in 4, and all of those were excellent settings (and got progressively better, I’d say). The prospect of an open world Mexico in the next game is definitely intriguing. Perhaps Microsoft will reveal the game at E3 and confirm details on the seetting- or so we hope, at least.

Either way, we’ll keep you updated on any and all new info, so stay tuned.