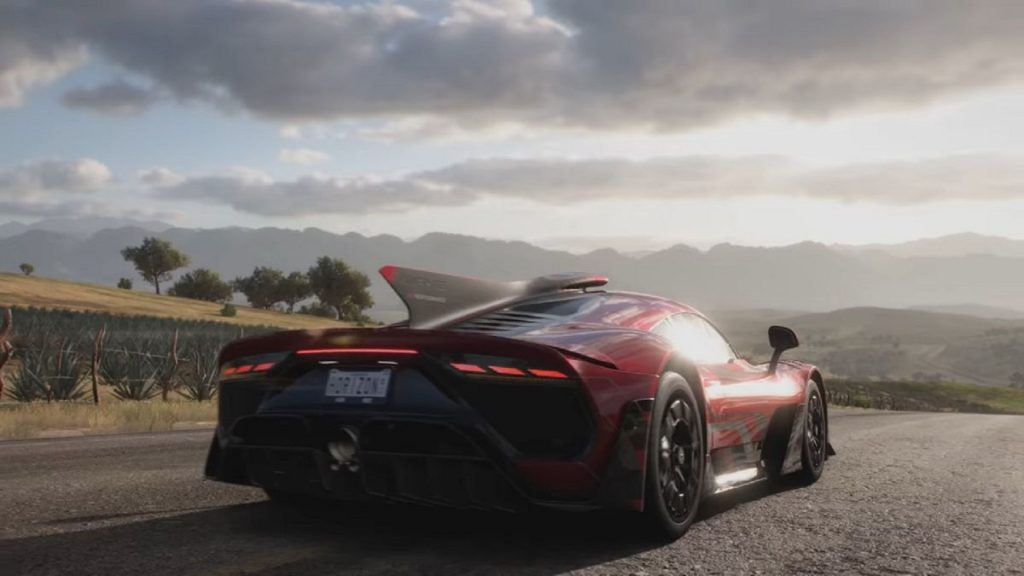 Developer Playground Games has recently confirmed a bunch of new details on the upcoming Forza Horizon 5 via a blog post on its official website. The developer has been extremely generous in shelling out information about its upcoming game, hosting live-streams and AMA sessions on a regular basis. Watch the latest episode of Forza Horizon 5: Let’s Go! below.

Playground Games has confirmed the existence of several features in the game – with convertible cars and drag races being two standout highlights. Players will be able to cruise around Mexico in a convertible car whose roof can be controlled manually via a press of the left analog stick on the controller. The developer also confirmed the existence of drag races, with one being at the titular Horizon festival itself.

There will also be a number of animals throughout the game as well, such as flamingos, donkeys, goats, and more. Forza Horizon 5 certainly looks promising in many ways, and we can’t wait to jump into this beautiful rendition of Mexico in all of its 4K glory when it launches on November 9th, 2021 on Xbox Series X, Xbox Series S, Xbox One, and PC.