With an aggregate rating of 91, Playground Games' upcoming Forza Horizon 5 has gone on to become the highest-rated new game of 2021. 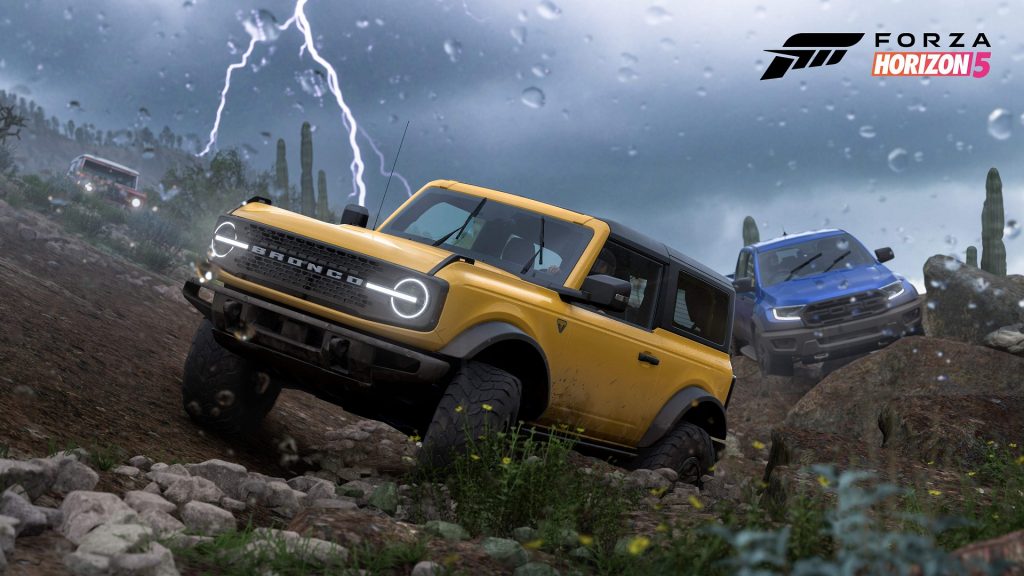 Reviews for Playground Games’ upcoming Forza Horizon 5 are out, and the game has been receiving a lot of praise from all corners of the industry. Over on review score aggregator website Metacritic, Forza Horizon 5 has quickly ascended the charts and become the highest rated new game of the year.

The game currently stands at a rating of 91 on Metacritic, which makes it the highest-rated new game of the year. Though there are 2021 releases that are rated higher than that on Metacritic, all of them are re-releases of older games. Interestingly enough, Double Fine’s Psychonauts 2 also shares the same 91 rating, though that’s only true for its Xbox One version, which has only 10 reviews. The “main” version of the game – the Xbox Series X/S, which got 67 reviews at the time of writing – stands at 87.

Forza Horizon 5 seems to be checking all of the boxes when it comes to being a worthy sequel to one of the most revered racing series in the current gaming landscape- better visuals, a richer and denser map filled with meaningful activities, a great assortment of cars, and a whole lot more. Our own review has given the game a flying 10/10, saying, “Forza Horizon 5 is the pinnacle of Playground Games’ open world racing series, and in turn, one of the best racers you’ll ever play.”