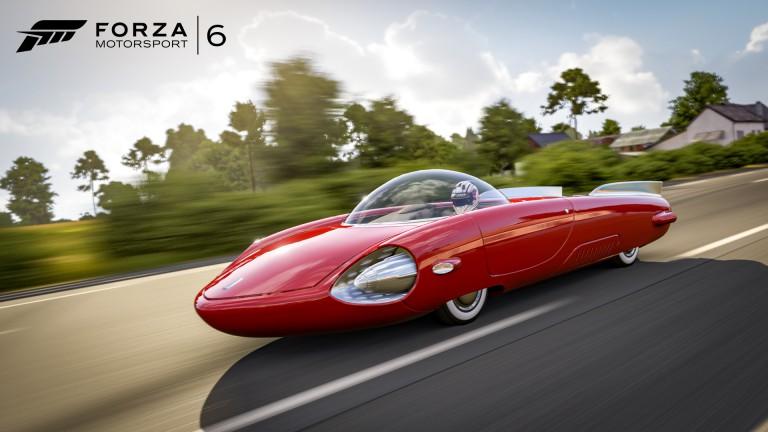 If you’ve always wanted some Fallout in your Forza (in which case we can only ask you- what the hell were you thinking, what were you on, and can we have some of it too, please?), then you’re in luck- a new Fallout 4 inspired car will be made available in Forza Motorsport 6 starting today.

The awesome-looking Chryslus Rocket ’69 will be made available to everyone who has played either Fallout 4 or Forza Motorsport 6 at least once on their Xbox One while connected to Xbox Live- you only need to have played one of these games, not both. Codes for the car will be sent out later over this week.

If you haven’t already played Fallout or Forza, and this news pushed you into doing so, the good news is, you have until the end of this month to buy either one of those games (or both of them), and you’ll get the code for this car by the first week of May.