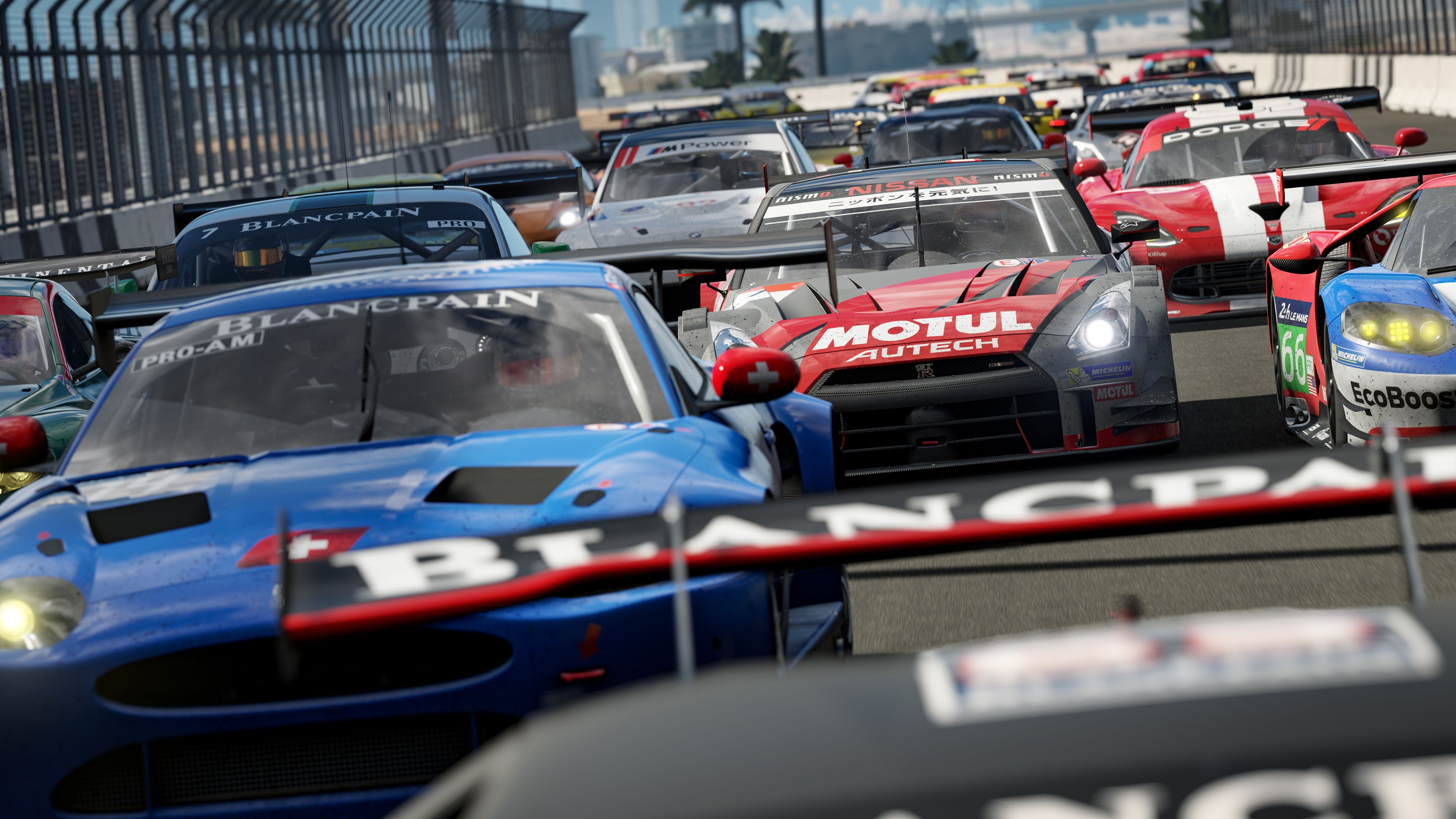 Much like last year’s Gears of War 4 and Forza Horizon 3, Turn 10 Studios’ Forza Motorsport 7 is facing some pretty big pre-load issues on Windows 10 PCs. If you decide to pre-load the game – which is a hefty download that can go up to 95 GB – the download may stop randomly. This forces you to then re-download the entire file again with the Windows Store delivering an error code on the same.

Over on the official Forza forums and Reddit, complaints are pouring in from concerned players. When you consider that some people have data caps to worry about, it’s no small matter. Solutions like uninstalling all the content and logging into the store to restart the download have helped for some.

Clearing the Windows Store cache by hitting Windows key + R and using the “wsreset” prompt might help. As of now, however, there’s still no official response from Turn 10 or Microsoft. Basically, if you really want to play Forza Motorsport 7, you’re better off buying the Xbox One version.

What are your thoughts on Windows Store still having such monumental issues, especially one year after the fiascoes with other high profile games? Let us know in the comments.