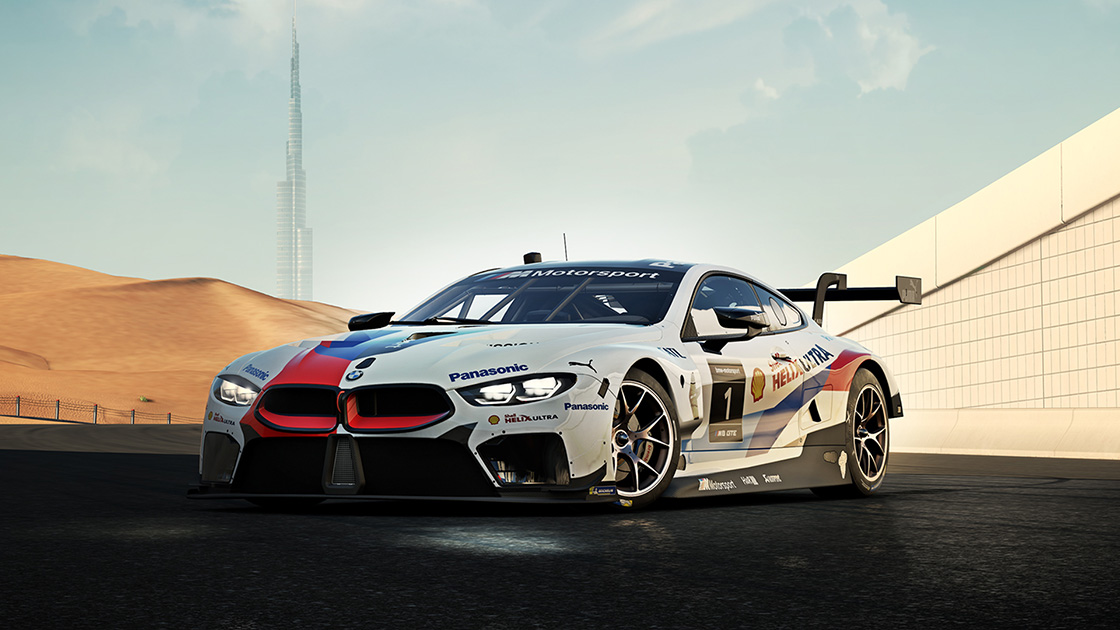 One of the more obvious changes to the menu is replacing the old angled approach with a flat layout. Black and white image backgrounds for different menu tiles have also been replaced with colour images. That’s not all in this update though – there’s a new Spotlight car that’s free to all players. It’s the 2018 #1 BMW M Motorsport M8 GTE, and it looks pretty darn good.

Improvements have also been made to the force feedback system, for those who use racing wheels, and there are new dynamic labels for opponents. If all of this wasn’t enough, the new Leagues season is set to start. There will also be new Holiday-focused #Forzathon events for players to compete in. For more information, head here.