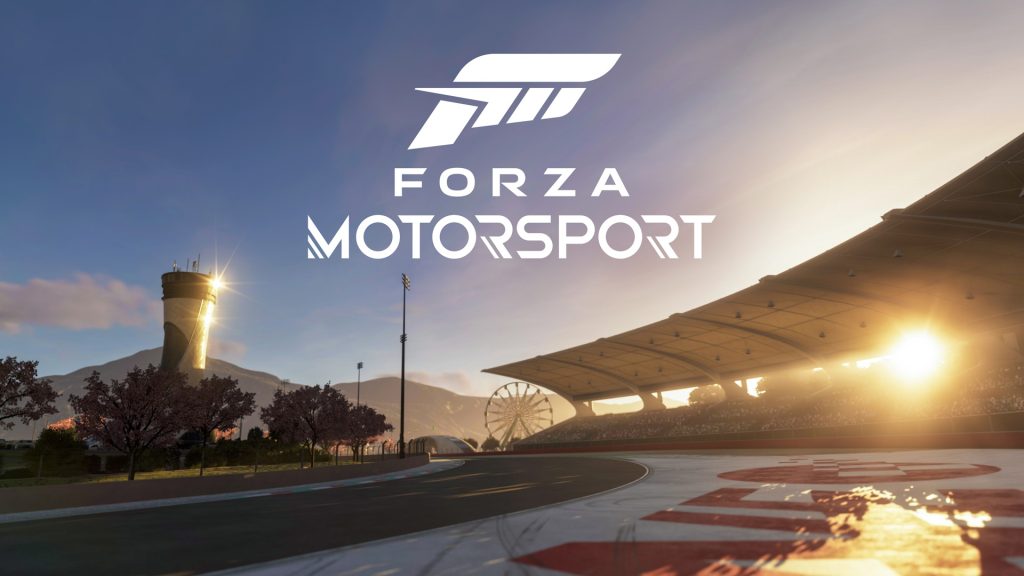 Developer Turn 10 has announced a new feature for the upcoming Forza Motorsport. Dubbed Corner Mastery, the system will allow players to practice on specific corners throughout the game’s various tracks.

Along with helping players get better at cornering, the corner mastery system will also be a social experience with leaderboards, allowing for some friendly rivalries to develop while practising tricky turns.

The game’s director has also insisted that its ray-tracing features will be enabled even during gameplay.

Forza Motorsport is set to launch in Spring 2023, and will be available on PC and Xbox Series X/S. For more information on Forza Motorsport, here are 8 things we learned about the upcoming game.

In the new #ForzaMotorsport, we want to help you unlock your fastest self. The corner mastery system focuses your practice sessions on the trickiest areas of the track, and we’re making it more social and connected where players compete and compare corner scores in real time. pic.twitter.com/z1RrSFYuti