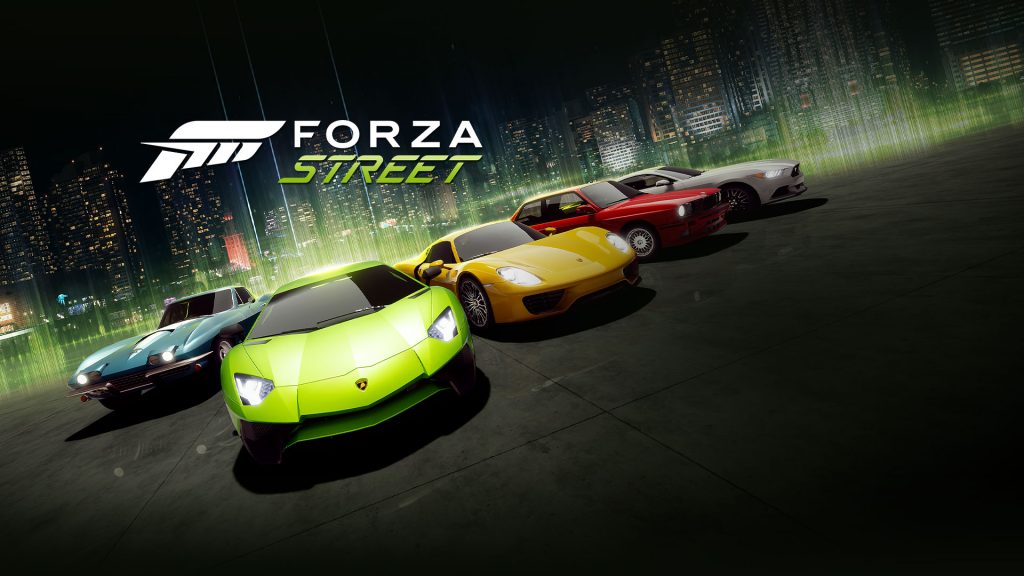 Developer Turn 10’s mobile spin-off to perhaps the most valuable IP under its belt, Forza Street, is finally shutting down its servers after a short and unsuccessful turn. The free-to-play racer launched for PC in 2018, and later made the jump to mobile phones in 2020- although it’s clear that the game wasn’t the smash success that the developer was probably hoping for.

An announcement on the official support website clarifies that servers for the game will be closing sometime in Spring of 2022, and the recent January 10 update is the last of content updates that fans can expect from the game, which comes with a new car and 12 weeks of Spotlight++, faster recharge times, reduced prices on cars, and the like. With regards to the game closing down, the official statement reads:

“We’re proud and grateful for the community of players we were able to build with Forza Street, and we want to use what we learned on building new and exciting Forza products,” the developer writes.

On the brighter side, the latest entry in the series, Forza Horizon 5, has been a smash hit- garnering over 15 million players since its release, and winning multiple Game of the Year awards. Developer Turn10 is currently hard at work on a soft reboot of the simulation series, Forza Motorsport, which is in the works for Xbox Series X/S and PC.