The title will also be coming to mobile devices, and focuses on collecting "legendary cars." 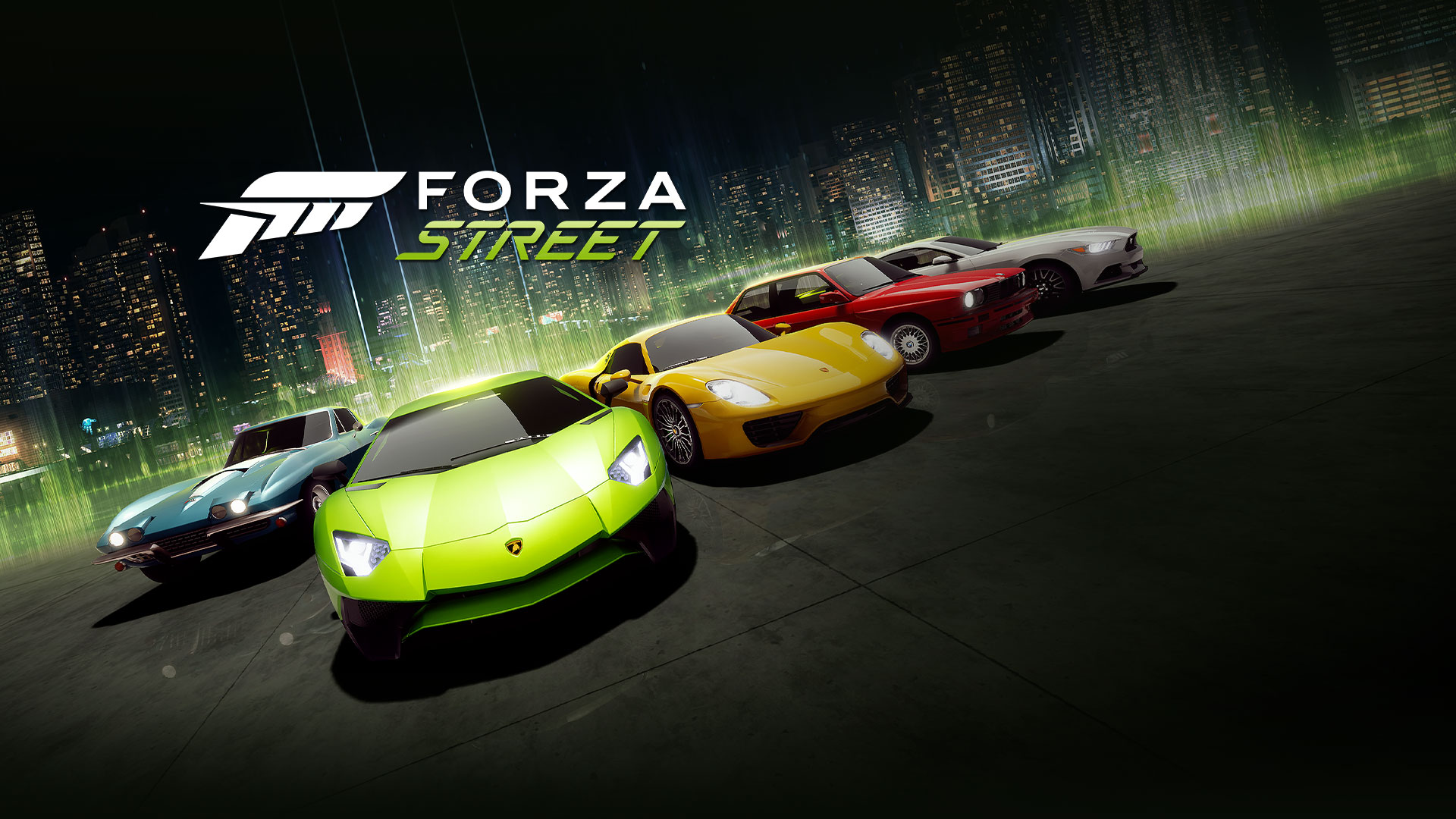 Out of the blue, a new Forza title has become available for PC. The previously leaked Forza Street is a free-to-play spin-off which is also coming to mobile devices, though it doesn’t seem to be on Xbox One. You can check out the release trailer for yourself below.

Forza Street is, as the name implies, focused on urban street racing. Though information wasn’t provided on the monetization systems or microtransactions, you can see some currencies in the trailer. The focus of the game is collecting cars, from sports cars to supercars, and you can engage in either quick races or an endless story mode with “multiple paths to victory”, as per the official Xbox page.

Many of the trailer’s comments are calling out the title for being a reskin of Miami Street, which was developed by Electric Square and focused on more streamlined racing. That title released in 2018 for Windows 10 PC and didn’t have too much hype behind it. Regardless, we’ll see how the perception surrounding Forza Street develops over the next few months.