Forever Entertainment is remaking the classic tactical role-playing RPG. It also confirmed that Front Mission 2: Remake is in development. 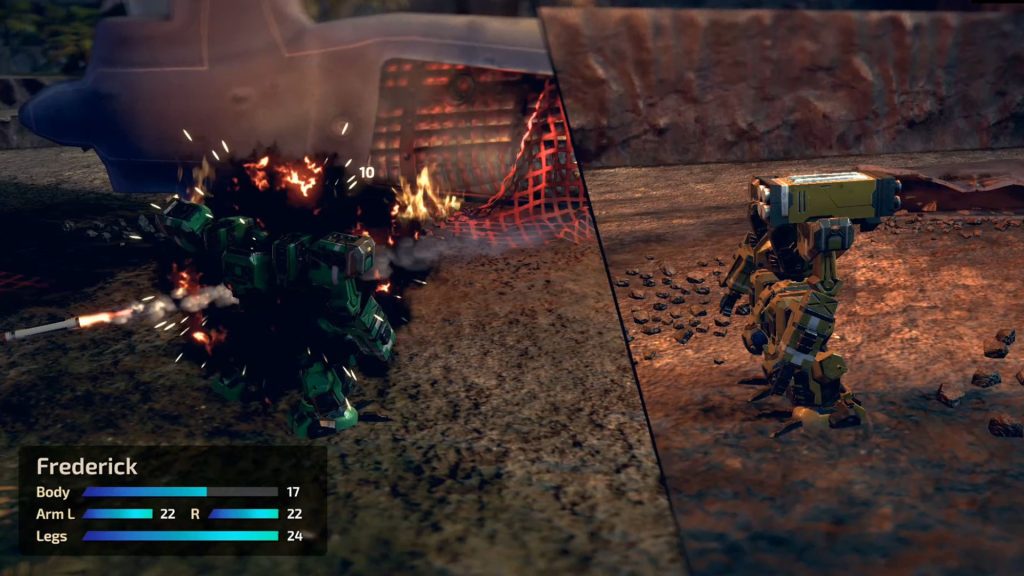 Forever Entertainment of Panzer Dragoon Remake fame is teaming with Square Enix to remaster the Front Mission series to Nintendo Switch. Front Mission 1st: Remake will be releasing for the console this Summer – check out the spiffy first trailer below.

Front Mission is Square Enix’s tactical role-playing game series with mechs (known as Wanzers). Players can customize their walking tank with different parts – if any suffers from damage, then their performance can be hindered. The first game launched in 1995 for the Super Famicom and was later ported to the Nintendo DS in 2007 so it will be interesting to see how the remake pans out.

It was also announced that Front Mission 2: Remake would be coming to the Switch in the future, though no release window was confirmed. Originally released in 1997 for the PlayStation One in Japan, this will mark its worldwide debut. Stay tuned for more details in the coming months.