51 Achievements will be available later this week to unlock. 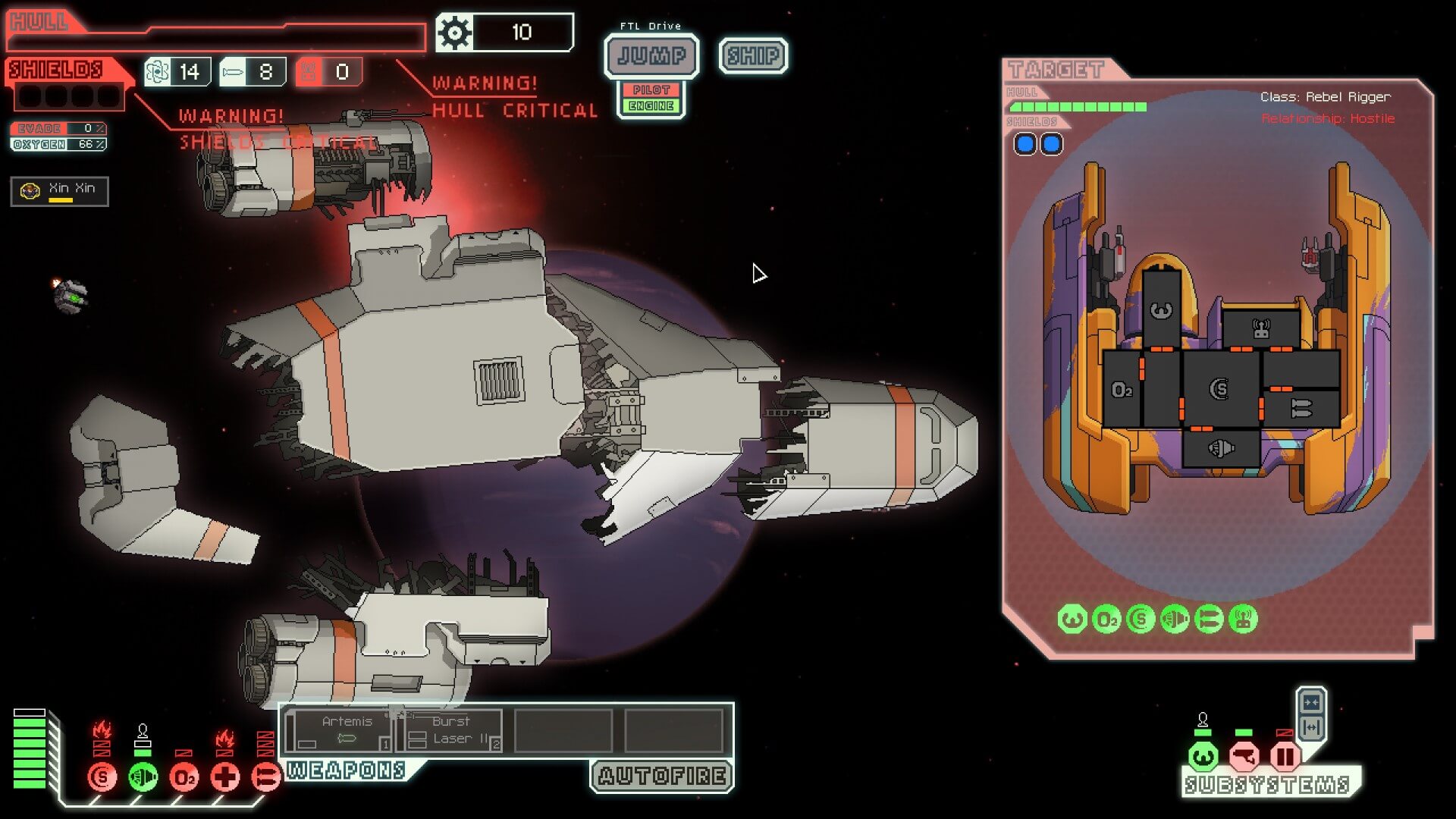 Subset Games’ FTL: Faster Than Light is renowned as one of the best roguelites ever made. Whatever it seemed to be missing was addressed when the Advanced Edition released as a free update. Except the game still had no Steam Achievements.

Rejoice then, for the developer has finally addressed this issue. It announced on Twitter that Steam Achievements are coming over seven years after launch. Anyone can view the complete list now but you’ll only be able to unlock them later this week (since they’re still in the testing phase).

Some of the 51 Achievements include setting ships on fire, boarding Rebel ships, winning battles, collecting Scrap and more. If you need a reason to revisit the roguelite – besides enjoying an exceptionally well-crafted roguelite – then later this week is the best time. Alternatively, you can read our review for Into The Breach, Subset Games’ latest title which is an excellent turn-based tactical strategy game.

We're putting the FTL achievements on Steam (only 7 years after release!). They're partly visible for players while we test, but not yet achievable. We'll be releasing the update later this week!