Famitsu reports that a new trailer and details are coming on the same day. The tactical RPG is planned for release this year. 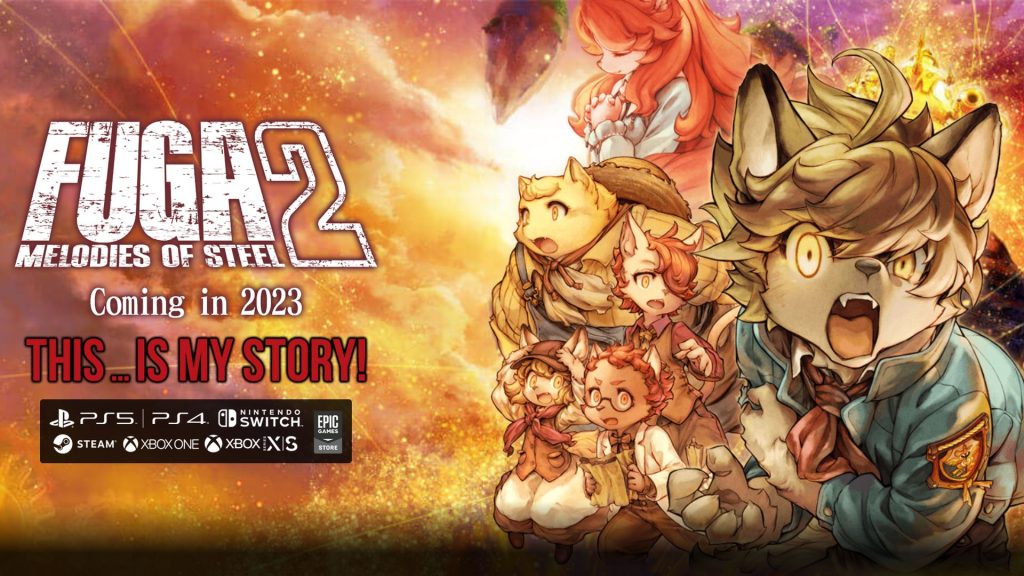 CyberConnect2’s Fuga: Melodies of Steel 2 is receiving some new details on January 26th, according to Famitsu (as noted by Gematsu). It will also receive a new trailer and release date.

Fuga: Melodies of Steel 2 is set one year after the previous game’s True End, with Malt as the protagonist again. The Taranis has seemingly gone berserk, and it’s up to Malt and the survivors to rescue their friends. They’ll use a new tank, the Tarascus, to achieve this, and it has some new weapons.

The battle system and controls are being improved, while Turbo Mode will be available from the start to speed up progress. You can also look forward to branching paths and the “judgment system,” where choices can affect the story and character relationships.

Fuga: Melodies of Steel 2 is coming to PS5, Xbox Series X/S, Xbox One, PS4, Nintendo Switch, and PC this year. A free demo for the previous game is currently available.

The release date, latest trailer, and newest information for Fuga: Melodies of Steel 2 will be announced on January 26: https://t.co/vkzeixYtig