Track down Fuse on May 7th

Posted By Leonid Melikhov | On 04th, May. 2013 Under News | Follow This Author @Rengarious 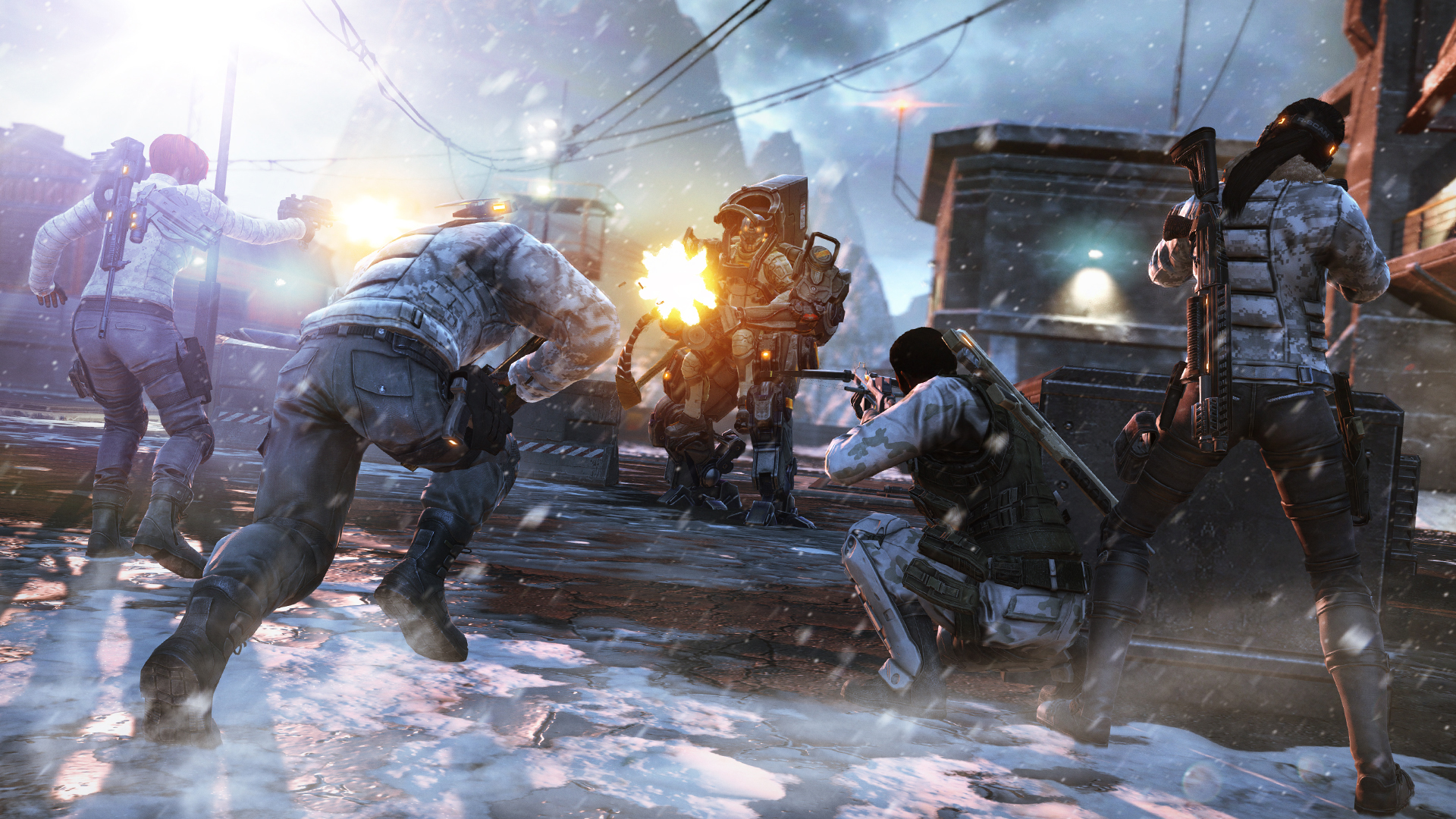 Insomniac games have announced a playable demo of their upcoming cooperative third-person shooter on May 7th 2013.

In Fuse players fight together to protect the human race from a devastating alien energy source known as Fuse.

The demo will allow up-to four players to play the game online co-operatively or two two users can play split-screen. Each player plays a different character that is equipped with his/her own skills and weapons. The demo will also be set in a snowy level where the operatives must find the Fuse in a secret weapon depot.

Fuse will be available on May 28th in North America and May 31st in Europe for PlayStation 3 and Xbox 360.

Will you be trying out the Fuse demo on May 7th? Let us know in the comments below. Stay tuned on GamingBolt for more news and our review as the game gets closer to launch.