James Gunn, who was recently appointed as co-CEO of DC Studios, confirms that future games based on DC properties will connect to the DCU films. 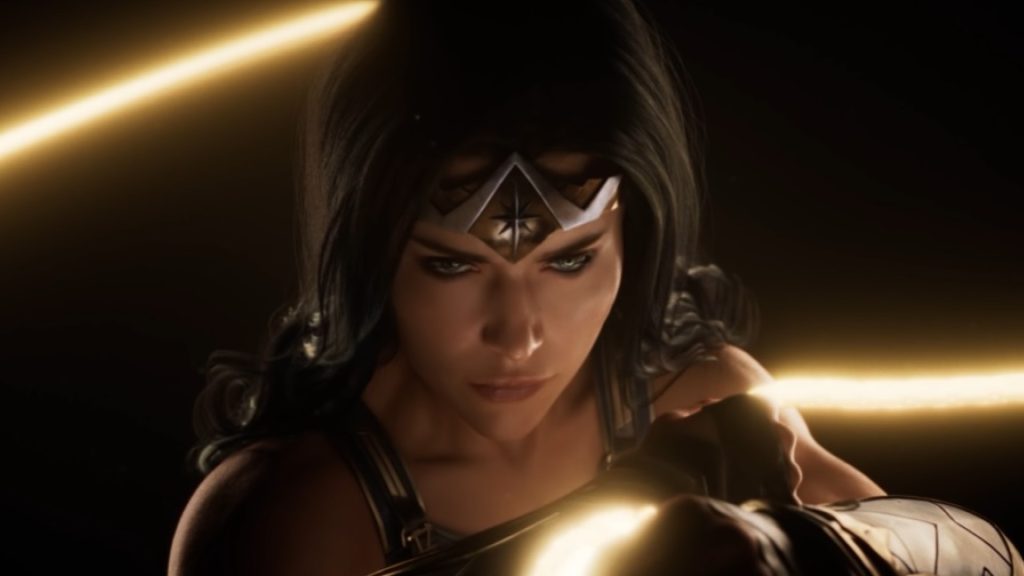 While Marvel has decided to keep its games separate from its films and allow them to tell their own original stories, it looks like DC is going to be headed in a different direction. Future games based on DC properties will seemingly be part of a larger connected universe, shared with DCU films and TV shows.

That’s as per James Gunn, who was recently appointed as the co-CEO and chairperson of the newly-established DC Studios. Gunn will be overseeing the larger connected DC universe, and when asked on Twitter whether that universe would also entail future games, he responded with a simple “Yes.”

It’s worth noting, of course, that there aren’t a great many DC titles confirmed to be in production right now. Suicide Squad: Kill the Justice League is due out next year, but this close to its release, it’s unlikely it’ll see its story tweaked to make it fit within the DCU framework, especially since it’s already confirmed to be set in the Batman: Arkham universe.

Monolith Productions is working on an open world Wonder Woman title, which may very well end up featuring some of these story connections. Meanwhile, Gotham Knights developer WB Games Montreal also seems to be at work on an unannounced AAA title.