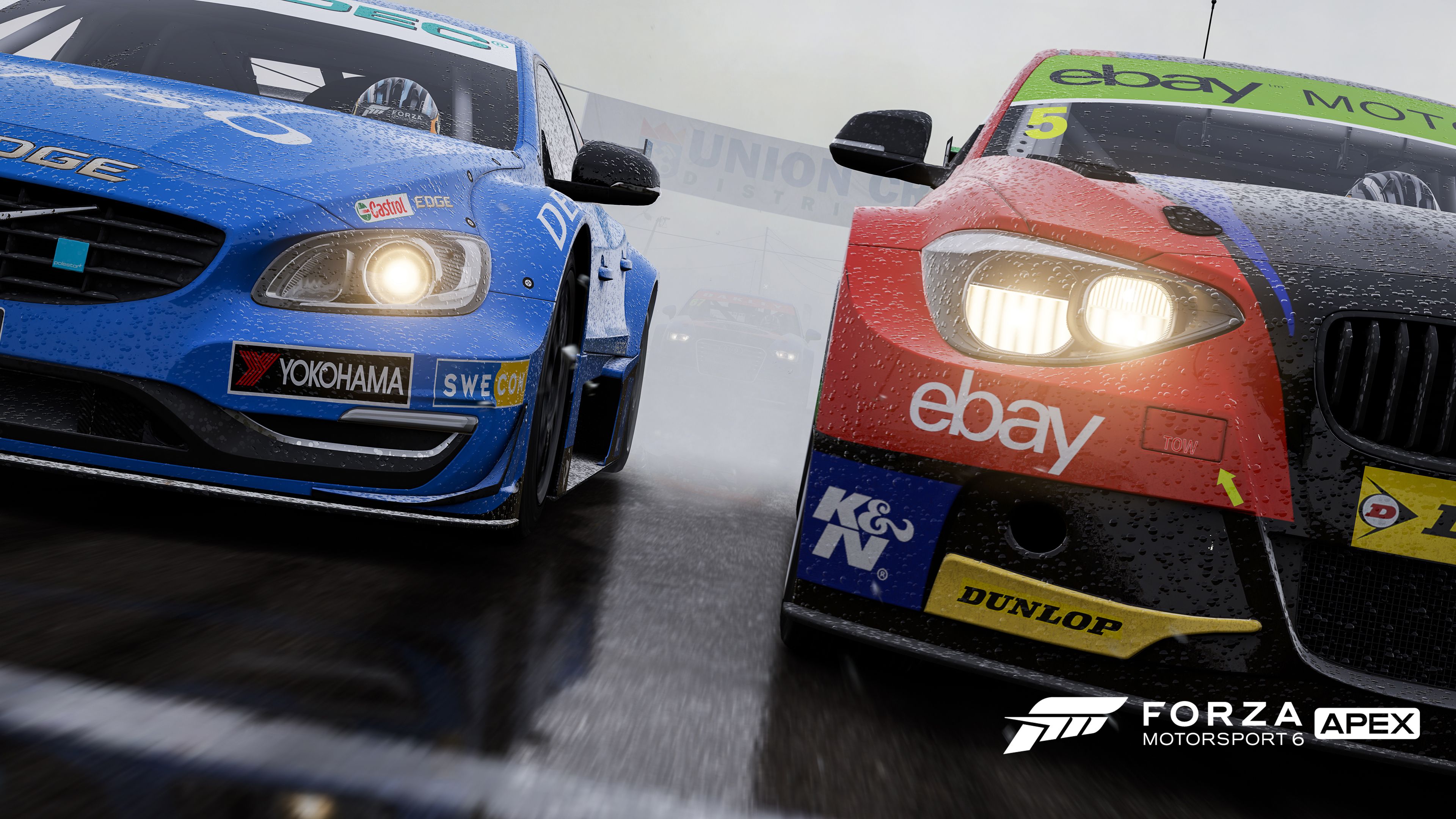 Following the announcement of Forza Motorsport 6: Apex for Windows 10, Turn 10 Studios revealed to IGN that future titles in the franchise going forward would be supported on both Xbox One and PC.

What does that mean for Forza Horizon though, especially since Forza Horizon 3 could likely the next big title in the series for this year? Though design director Andy Beaudoin didn’t confirm whether this would actually be the case for Horizon, he did indicate that “as a franchise, we’re going to embrace that.” Which essentially means that all Forza titles will go the same route. Whether this year’s Forza Horizon does or not remains to be seen but it’s possible.

Forza Motorsport 6 isn’t the only Xbox One exclusive that’s releasing for Windows – Gears of War: Ultimate Edition is out now for PC and Quantum Break will be releasing this April on both Xbox One and Windows 10. Thoughts on more exclusives making the jump? Let us know in the comments.