All men must die. 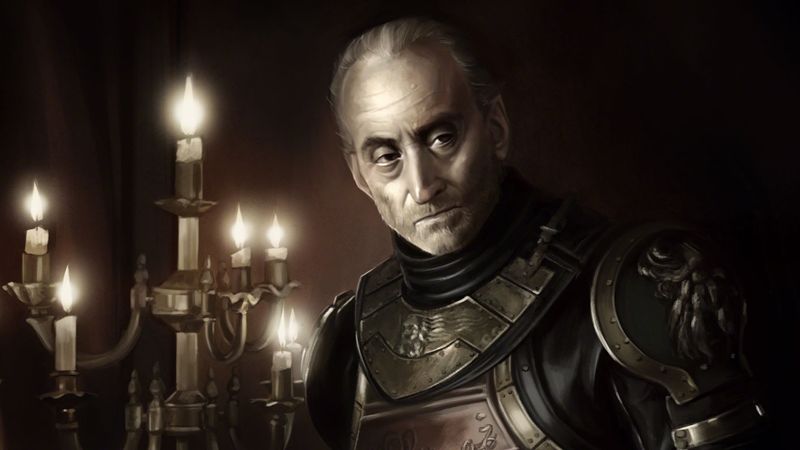 CD Projekt RED has announced that The Witcher 3: Wild Hunt will feature Charles Dance in a pivotal role, as he voices the Nilfgaardian emperor Emhyr var Emreis in the upcoming RPG whose armies sow death and despair wherever they go.

Dance is known for his roles in films such as The Last Action Hero (“A 180, you idiot!”), Alien 3 and many more, but is perhaps most renowned for his role as Tywin Lannister in the popular television series Game of Thrones. His character in The Witcher 3 currently holds No Man’s Land, seen in the recent “Killing Monsters” trailer, under his rule.

Lead writer Marcin Blacha stated, “Charles Dance is the perfect candidate to play the mighty Nilfgaardian emperor in our upcoming title. It’s a dream come true for the team here at RED to be able to work with such an accomplished actor and magnetic personality.”

The Witcher 3: Wild Hunt will be releasing for PC, PlayStation 4 and Xbox One in 2014. It will be published in North America by Warner Bros. Interactive Entertainment.