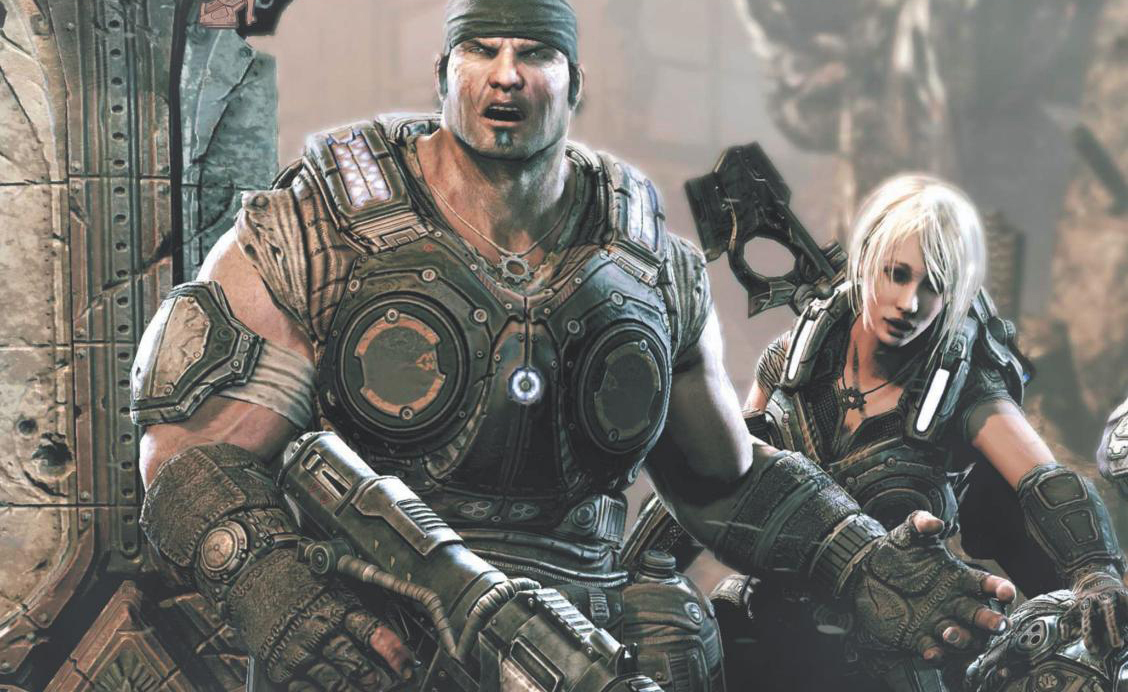 As though we would have had to wait all the way until April 2011 to play Gear of War 3 originally, now it’s even worse.  The release date for Gears of War 3 has been pushed back the the holiday season or fall 2011 with no specific date of release unfortunately.  I personally can’t wait to rip a human arm off and beat them to death with it in the game (not kidding). Plus the added Beast Mode where you play as Locust against waves of humans has also got me pumped.  I just hope they can get the multiplayer right this time around as it was good in the first game the Gears of War 2 multiplayer started off as an atrocity.  I have faith in Epic, here is what Microsoft had to say about the delay. 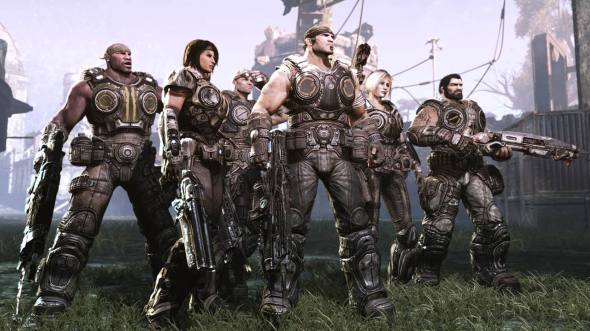 Gears of War 3 promises to be the biggest entertainment launch of 2011. – The teams at Microsoft Game Studios and Epic Games have done great work thus far readying the title for release in the Spring of 2011. However, we’ve elected to move the launch of Gears of War 3 until Fall 2011 to make it the marquee title for the holiday season.”