These swarm leeches are even less friendly than they look. 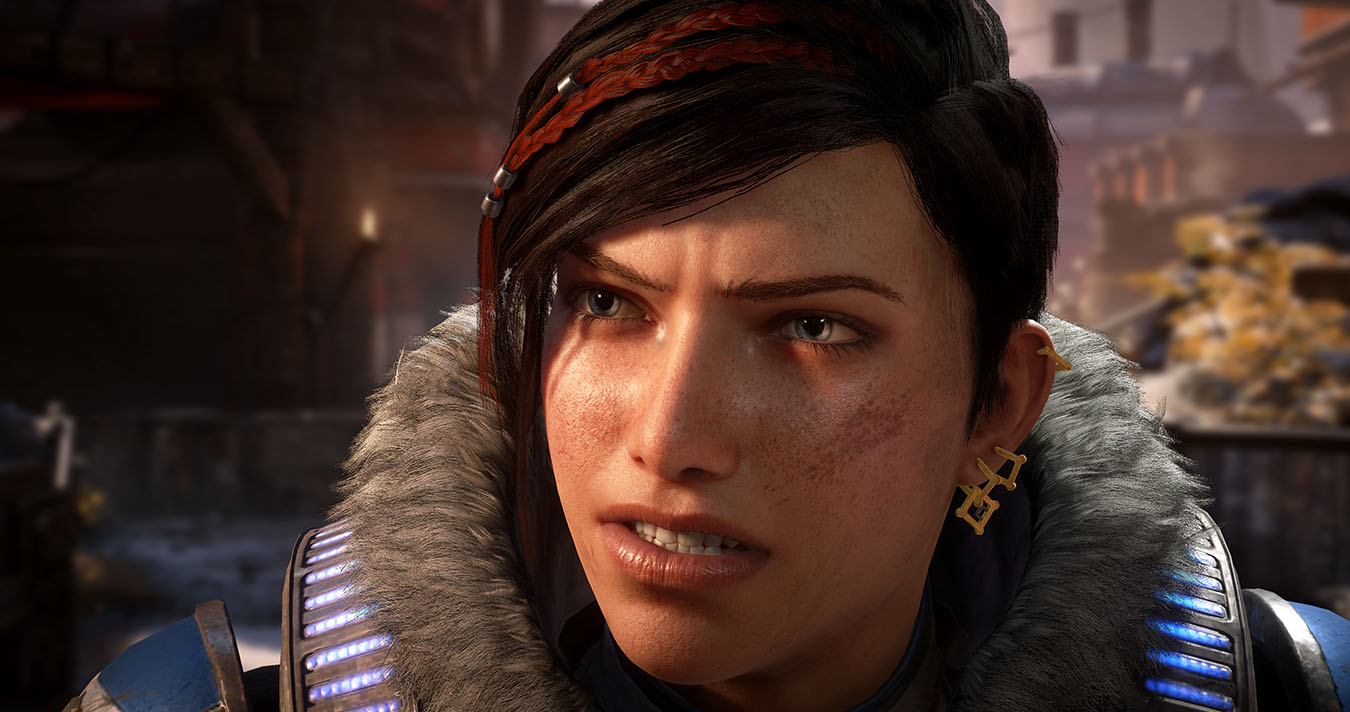 A couple weeks ago, Gears of War developers The Coalition gave details on a new enemy type that players will be facing in Gears 5– the dual glowing axe wielding Warden. Now, they’ve revealed yet another enemy type in the game through a short GIF on Twitter.

The Swarm Flock is a swarm (surprise!) of flying “leeches”. As per the tweet, these are going to be “your worst nightmare”. We actually caught a slight glimpse of them in the game’s reveal trailer at E3 2018. If their movement is as unpredictable and dynamic as this short snippet suggests, then they may very well be a worthy adversary indeed.

In case you’re wondering why we’re calling it Gears 5 instead of Gears of War 5, the mandate comes from The Coalition themselves. Though the series’ name remains the full Gears of War, they’re calling the upcoming sequel just Gears. Confused? Read their exact reasoning here.

Gears not of War 5 launches some time next year for the Xbox One and PC. An exact release date is yet to be announced.

The Swarm Flock – a flying group of Swarm Leeches – will be your worst nightmare. #Gears5 pic.twitter.com/x5DqrtTzvN