After having proven themselves with Gears of War 4, The Coalition now wants to show what it's really about with the upcoming sequel. 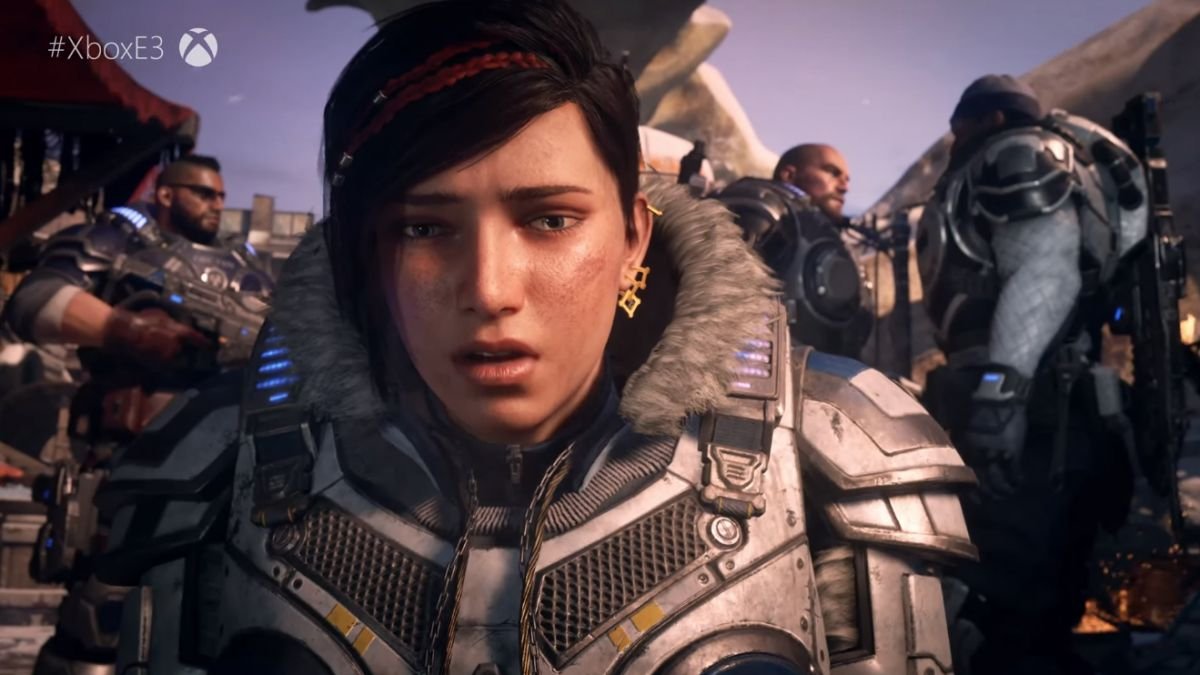 Gears of War 4 was a solid game, there’s no doubt about it, but the issue that people cited with it most often was that it stuck too closely to the formula of the franchise, and didn’t really try anything new. In spite of the series having been handed over by Epic Games to The Coalition, a new studio, Gears was still… well, Gears.

With Gears 5, though, The Coalition are really going to change things up. Speaking in an interview with YouTube channel Nerdbunker (which you can view below), The Coalition boss Rod Fergusson said that with Gears of War 4, the studio wanted to prove itself, and now that it has done that and shown everybody that they can indeed build an authentic Gears of War experience, with Gears 5, they’re going to be much more ambitious, both in terms of storytelling and gameplay mechanics.

“Basically, it was a reaction to what we want to do with the franchise,” Fergusson said. “We were a new team, a new studio, Gears was coming back after being on the shelf for a while and we didn’t want to mess with the formula, we didn’t want to change it too much because we wanted to prove that we can build an authentic Gears of War experience. Now that we have done that and people have accepted Gears 4 now it is an opportunity with Gears 5 to bring in the new. We really want to show what we want to do with the franchise and where we want to take it; whether it is changing core mechanics, the way we do storytelling, or the way to make certain aspects around controls and gameplay, or whether it is reaching with new types gameplay mobile and tactics on PC.”

That seems to be something that The Coalition are saying quite often for the upcoming sequel, and it’s definitely got us quite excited. Here’s hoping they deliver on their promises. Gears 5 is slated for a 2019 launch on the Xbox One and PC.