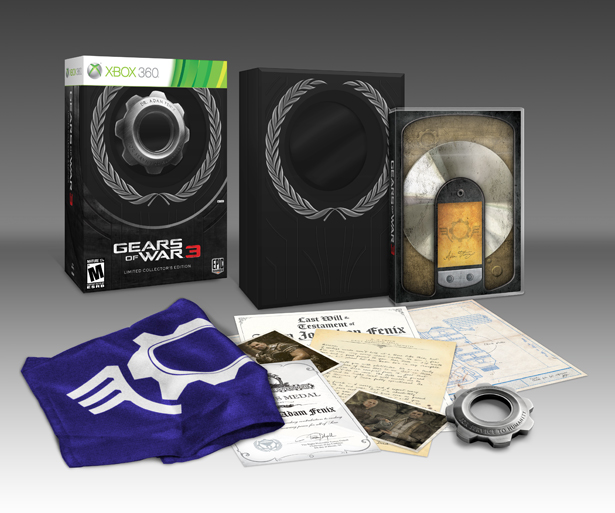 It was already announced that Gears of War 3 is the ‘fastest ever pre-selling Xbox exclusive’, with  1.3 million pre-orders for the game having been made already. Well, it sure seems to be selling well, because pre-order for the Limited Edition of the game on Amazon had sold out as well.

A Season Pass for the game was announced yesterday. Season Pass holders will get the first four DLCs of the game at a discounted price for 33%, and an in-game weapon free.