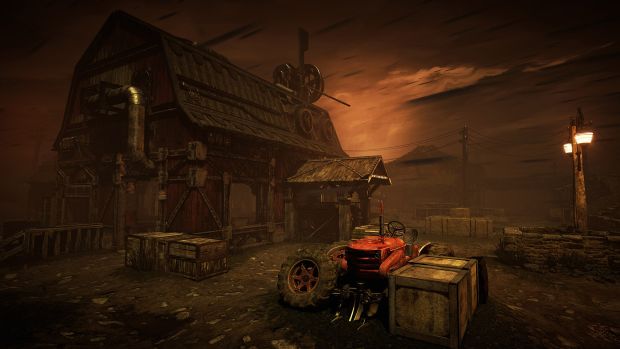 The Coalition has released the latest free update for Gears of War 4, bringing two new maps to the multiplayer experience. These are Raven Down where players battle around a crashed Raven helicopter and Reclaimed Windflare which is a modified version of Reclaimed.

Reclaimed Windflare will also be available in Horde Mode but regardless of whether you’re playing PvP or co-op, windflares will show up every now and then to ruin your day. Lighting strikes, poor visibility and so on can be expected as hazard.

More content will be coming this month include a new Horde event, a 24/7 Raven Down playlist across several modes and a new Gear Pack that will have Superstar Cole and Civilian Anya as characters. There are a number of other changes being made with the latest update which you can see in the patch notes below.

What are your thoughts on Gears of War 4’s July update? Let us know in the comments below.