The leaks were all true!

We’ve been hearing about the Gears of War 4 Xbox One S console and controller for a while now– ekim had been hinting at it for a few days, and yesterday, he shared some pictures of what it would look like, as much as how it would cost. Today, Microsoft finally made the console official.

The console will be exactly like ekim leaked it to be, with the claw marks on it being laser etched. The controller also has similar theming to the console, and will come with 2TB of on board storage space, as well as a digital copy of the game (which can be activated for both, Xbox One and Windows 10), also allowing players to play the game early on October 7.

The console will cost $449- which is also what ekim leaked yesterday. There will also be a new Gears of War themed Xbox One controller, in a grey and blue color scheme, based on the armor worn by protagonist J.D. Fenix, the son of Marcus Fenix, the hero of the original Gears trilogy. The controller will be available at GameStop exclusively, and it will cost $79. 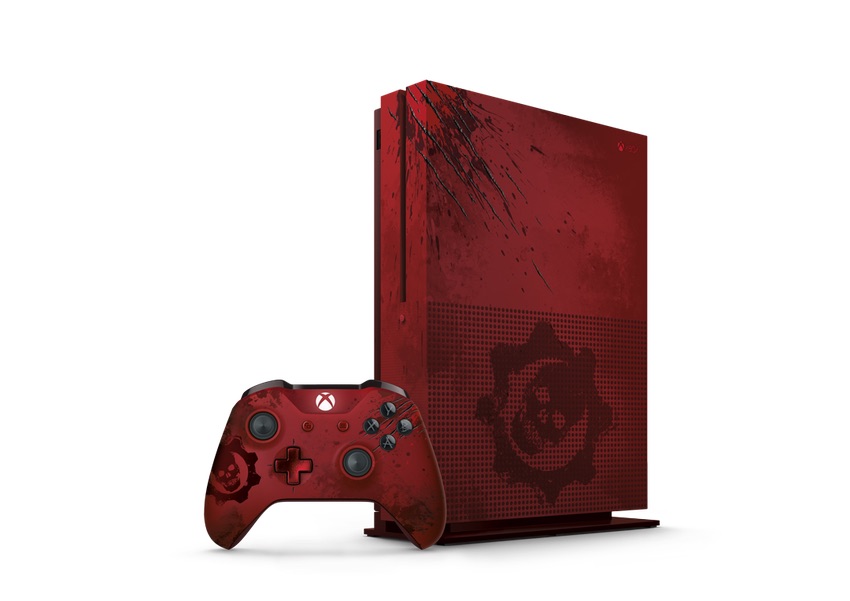 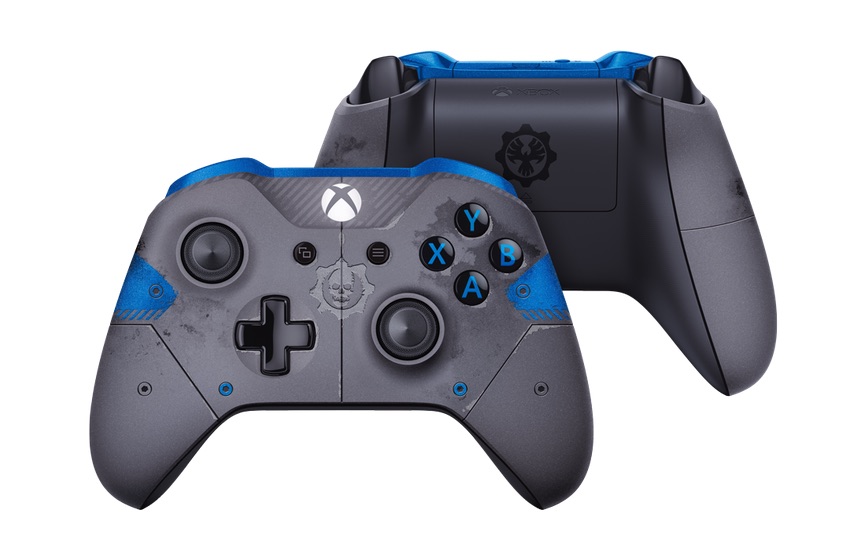 Tagged With: gears of war 4, Microsoft, the coalition, Xbox One, Xbox One S