With power left for other core improvements. 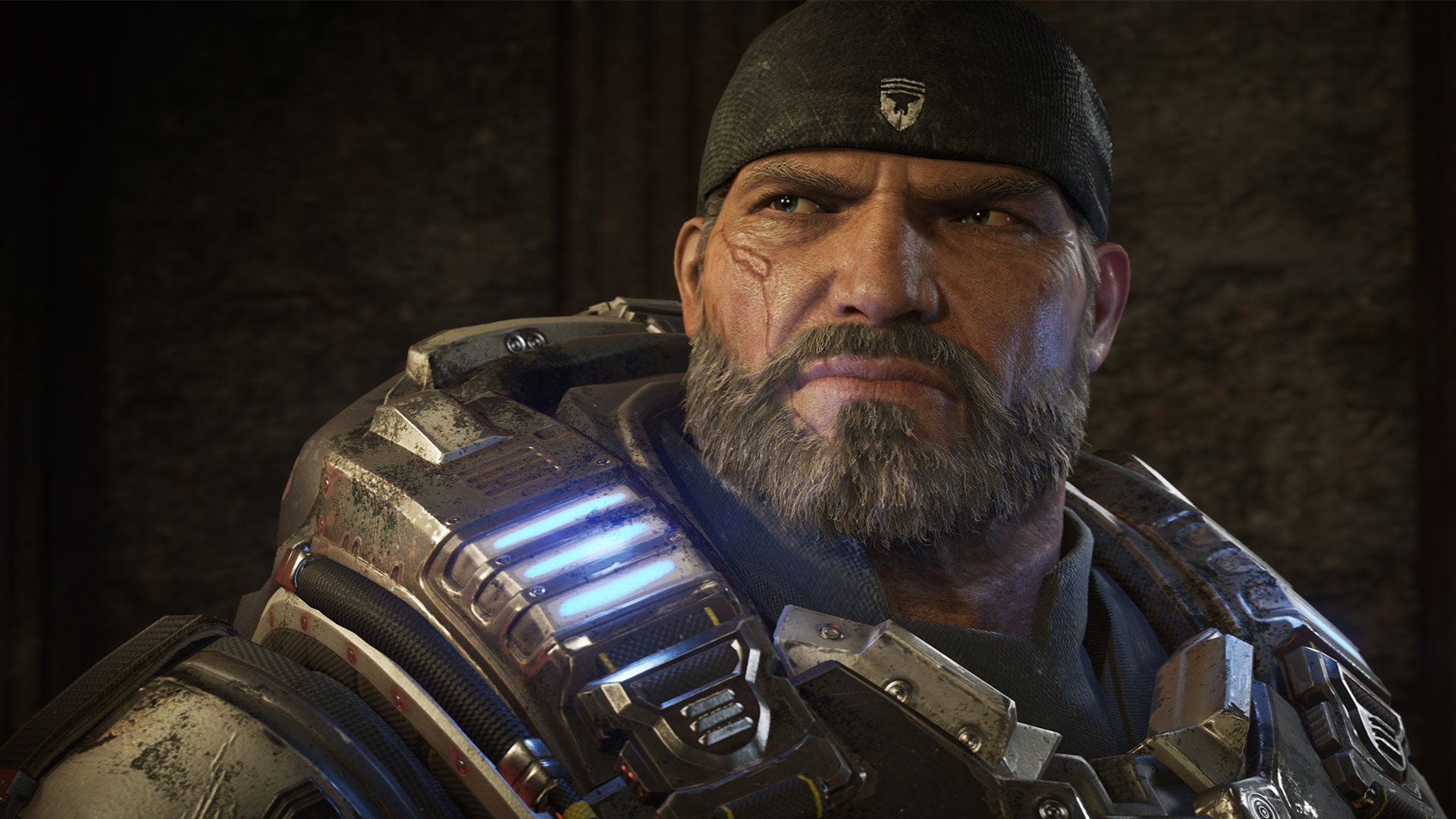 Microsoft announced at E3 2017 that several current Xbox One titles would be receiving free 4K updates for improved visual fidelity on Xbox One X. We’ve heard plenty about how much effort it takes to upgrade PS4 titles for PS4 Pro but what about going from Xbox One to Xbox One X?

Gears of War 4 is a good example. The Coalition’s 2016 shooter was up and running on Xbox One X within a day according to The Coalition’s technical director Mike Rayner. Speaking to Microsoft’s Larry “Major Nelson” Hryb at E3 Coliseum, Rayner said when the game (including multiplayer) was running on Xbox One X, there was still some power left over to improve the core visuals.

Some of those improvements arise in the form of better screen space reflections, improved dynamic shadows and 4K textures. So while it still runs at 30 FPS, these improvements combined with the 4K resolution present a different picture altogether. Rayner also mentioned how porting the game to PC with its multiple configurations was tough compared to the Xbox One. It was also mentioned that while 4K and 30 FPS will be the standard for single-player, multiplayer will still be in 60 FPS.

The Xbox One X is out on November 7th worldwide and the free 4K update for Gears of War 4 is expected out by then. 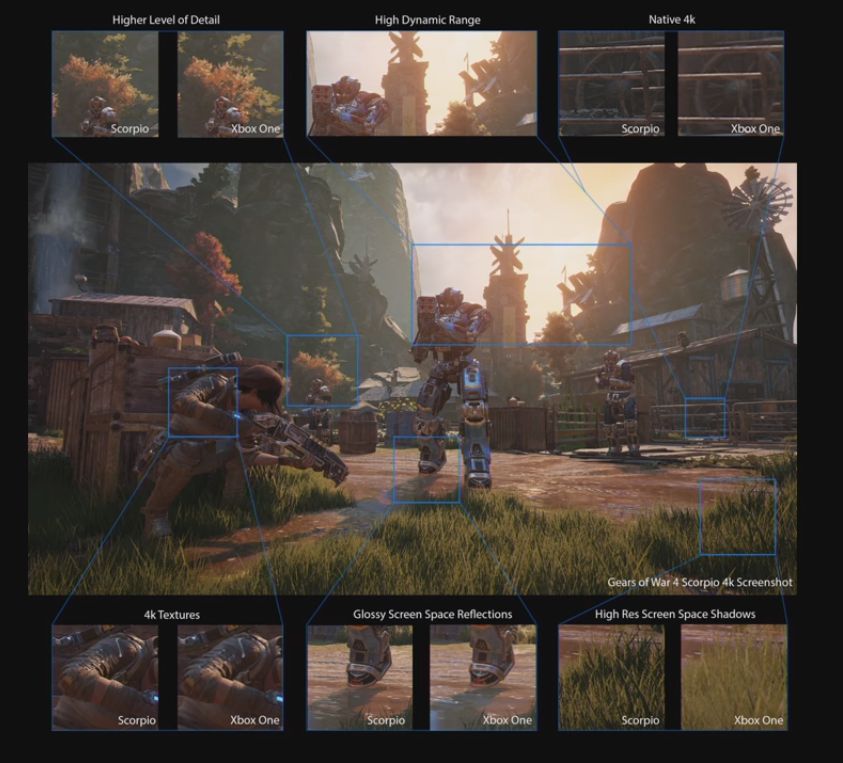