Is it actually happening, then? 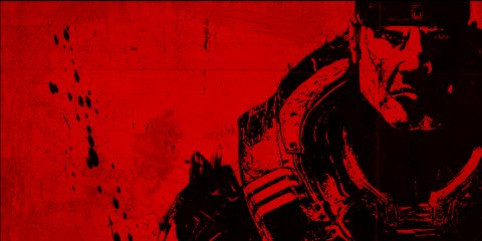 This news, however, will be bittersweet- unlike the full trilogy collection remaster, similar to the Master Chief Collection, that many were expecting, this remaster seems to be limited solely to the very first game.

However, if the quantity is disappointing, the quality certainly won’t be, according to the insiders who broke the news to Polygon in the first place. This remastered Gears of War for Xbox One will, it appears, include updated visuals and reworked cutscenes, courtesy of animation studio Plastic Wax. Polygon got to see stills of a fresh, new opening cutscene of the game, which now offers a newer, fresher look at the Locust invasion that forms the backdrop to the series.

If this remaster does exist – and at this point, there is no reason to doubt that it does – then it will indicate a complete reversal in Microsoft’s stance, who have stated, multiple times, that a Gears remaster was not in the works.

Nonetheless, offering players a chance to play through the first, and arguably best, Gears of War adventure ahead of the release of the new entry in the series, is a great chance to generate some hype. An official announcement will presumably follow at E3. We will keep you updated.