miHoYo has released a new teaser trailer for upcoming character Yae Miko, planned to come to Genshin Impact this month. 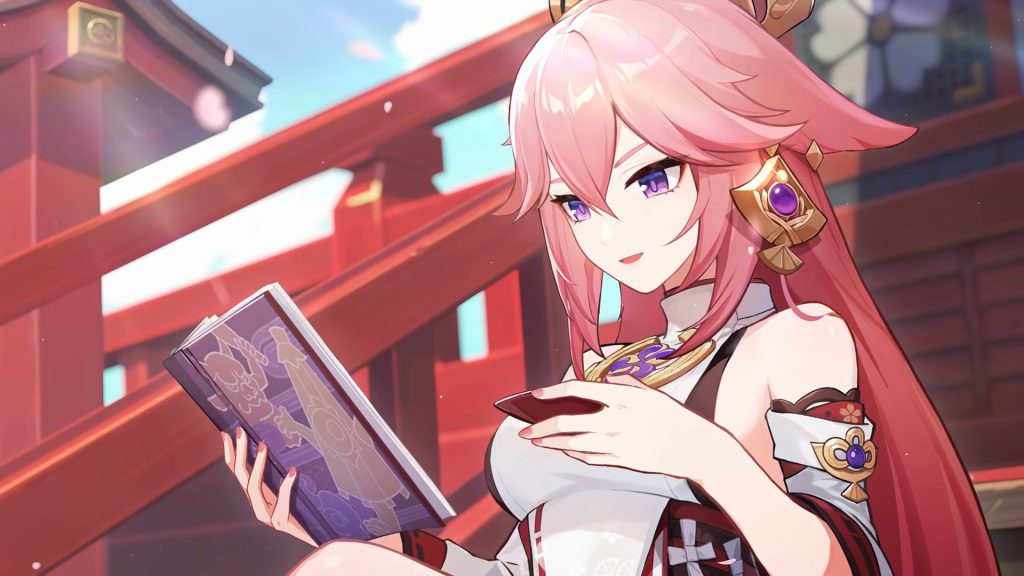 Developer miHoYo’s live-service action RPG Genshin Impact has become one of the most well-known and popular games across various platforms, and a large part of that is that the developers have been releasing new characters and content for it at regular intervals. To that effect, miHoYo recently released another new trailer teasing an upcoming character.

Called Yae Miko, she is Lady Guuji of the Grand Narukami Shrine and is shown to enjoy sake, fried tofu, and Kushikatsu, while showing an interest in light novels. miHoYo has also introduced the voice actresses bringing the character to life during the announcement- she is voiced by voice actress Ratana in the English version of the game, as confirmed on her Twitter page.

Yae Miko will be added to the game’s roster of playabe characters with update 2.5, which arrives on February 16. Check out her teaser trailer down below. Genshin Impact is available on PS4, PS5, iOS, Android, and PC.

Hello Travelers! I can finally share that I’m the English voice of Yae Miko in Genshin Impact!

It’s a joy to voice Miko, and to work with the incredible team who bring this game to life. I can’t wait for you to learn more about her adventures!