The third major region will arrive by December 23rd. 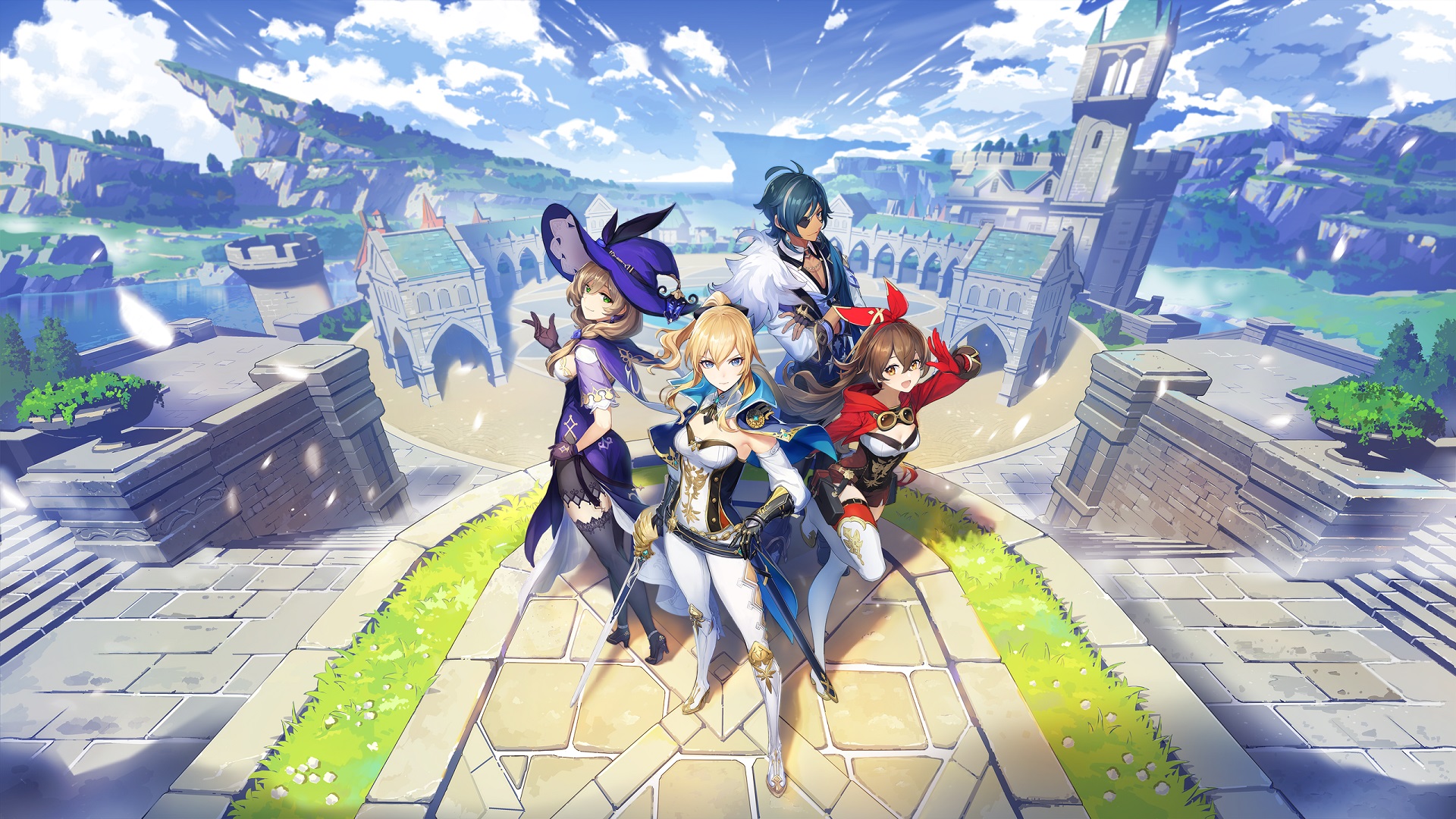 With over $100 million in revenue earned since launch, miHoYo’s Genshin Impact is going full speed ahead with its post-launch support. The developer recently offered an update on future events and new content, confirming that Dragonspine, the third region, would release on December 23rd. It will also “do its best” to ensure a roadmap update every six weeks.

In the meantime, players can look forward to the Unreconciled Stars event which goes live on November 11th. After Dragonspine drops, the next event will release in February 2021 with Lantern Rite. It also noted that the Ludi Harpastum and Windbloom Festival will happen in Mondstadt while the Lantern Rite and Moonchase Festival are set for Liyue.

Genshin Impact is currently available for iOS, Android, PS4 and PC with the Switch version currently in the works. It’s been a massive hit thus far with nearly 23 million downloads on mobiles in its first week. Stay tuned for more details on future updates in the meantime.