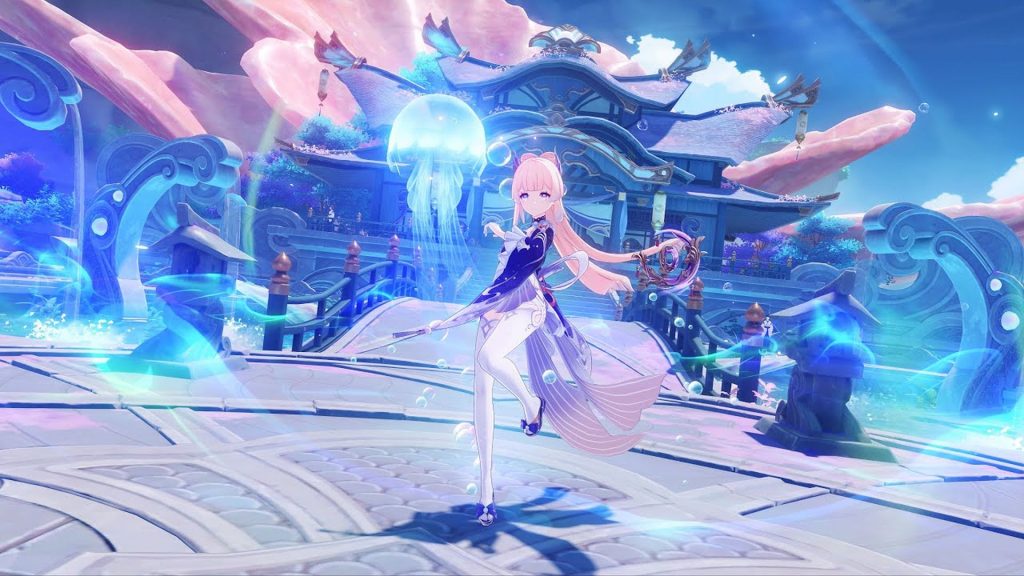 A recent Sensor Tower report reveals that developer miHoYo’s incredibly successful free-to-play online RPG made $2 billion in revenue in its first year following its September 2020 launch from its iOS and Android versions. According to the report, this makes Genshin Impact currently the third most financially successful game in the mobile space, with only Honor of Kings and PUBG Mobile generating more revenue in that period.

A point worth mentioning is the fact that these figures are just on mobile. Adding up the player count on PC and PlayStation platforms, Genshin Impact‘s revenue figures would be quite a bit more than the aforementioned figure. The fact that Genshin Impact is a gacha-style game where microtransactions are dependent on randomness also helps with the revenue, one would imagine.

Genshin Impact has been a massive hit for developer miHoYo, and the game is showing no signs of slowing down. It receives regular content updates, including new characters and weapons that keep fans hooked on it endlessly. The developer also partnered with Guerilla Games to bring Horizon protagonist Aloy as a playable character.