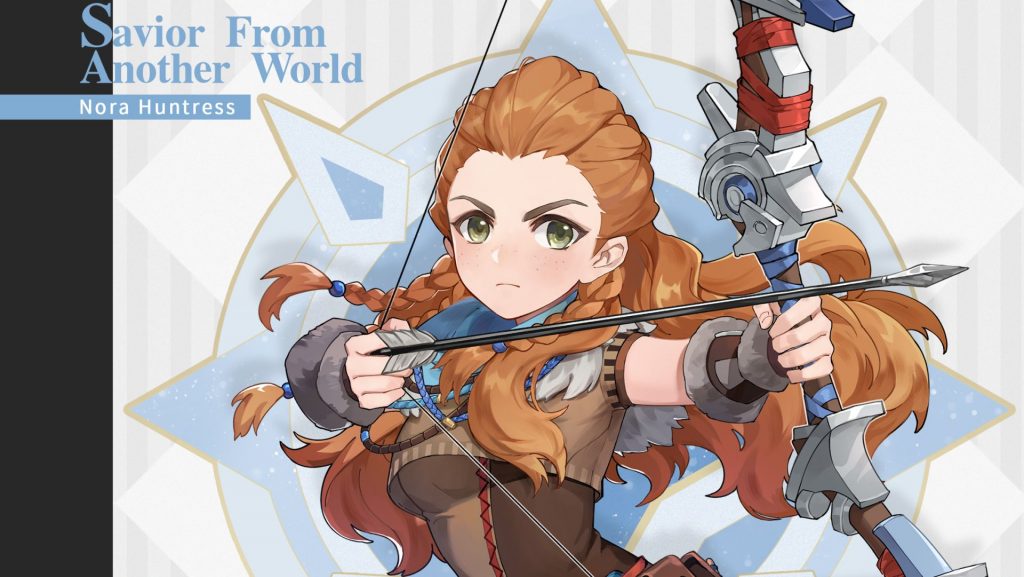 Aloy from Guerrilla Games’ Horizon Zero Dawn (and the upcoming Horizon Forbidden West) will be coming to miHoYo Games’ Genshin Impact in October. Along with obviously using a bow, she’ll also be a 5-star character with Cryo Vision, which means ice-based attacks. How exactly will she look and play in-game?

Thanks to some leaked gameplay footage (courtesy of Reddit), we have a somewhat better idea. Her Elemental Skill launches a Cryo projectile which explodes and releases several smaller orbs, which can be gathered together. The Elemental Burst fires a Cryo shot from her bow that lingers in the air and rapidly descends, exploding in a large area.

Aloy will be available via in-game mail on October 13th for PS4 and PS5 players when update 2.1 drops. On November 24th, she’ll be available for players on all platforms with the release of update 2.2. Players will need to be Adventure Rank 20 to claim her. Stay tuned for official gameplay and details in the coming months.

Watch Dogs: Legion is Out Now on Steam

The open-world title finally comes to Steam with the Standard, Deluxe, Gold, and Ultimate Editions discounted ...

You'll need some strong hardware to run the open-world co-op shooter when it launches on May 2nd for Xbox Seri...