Update 1.1 is now live for all platforms. 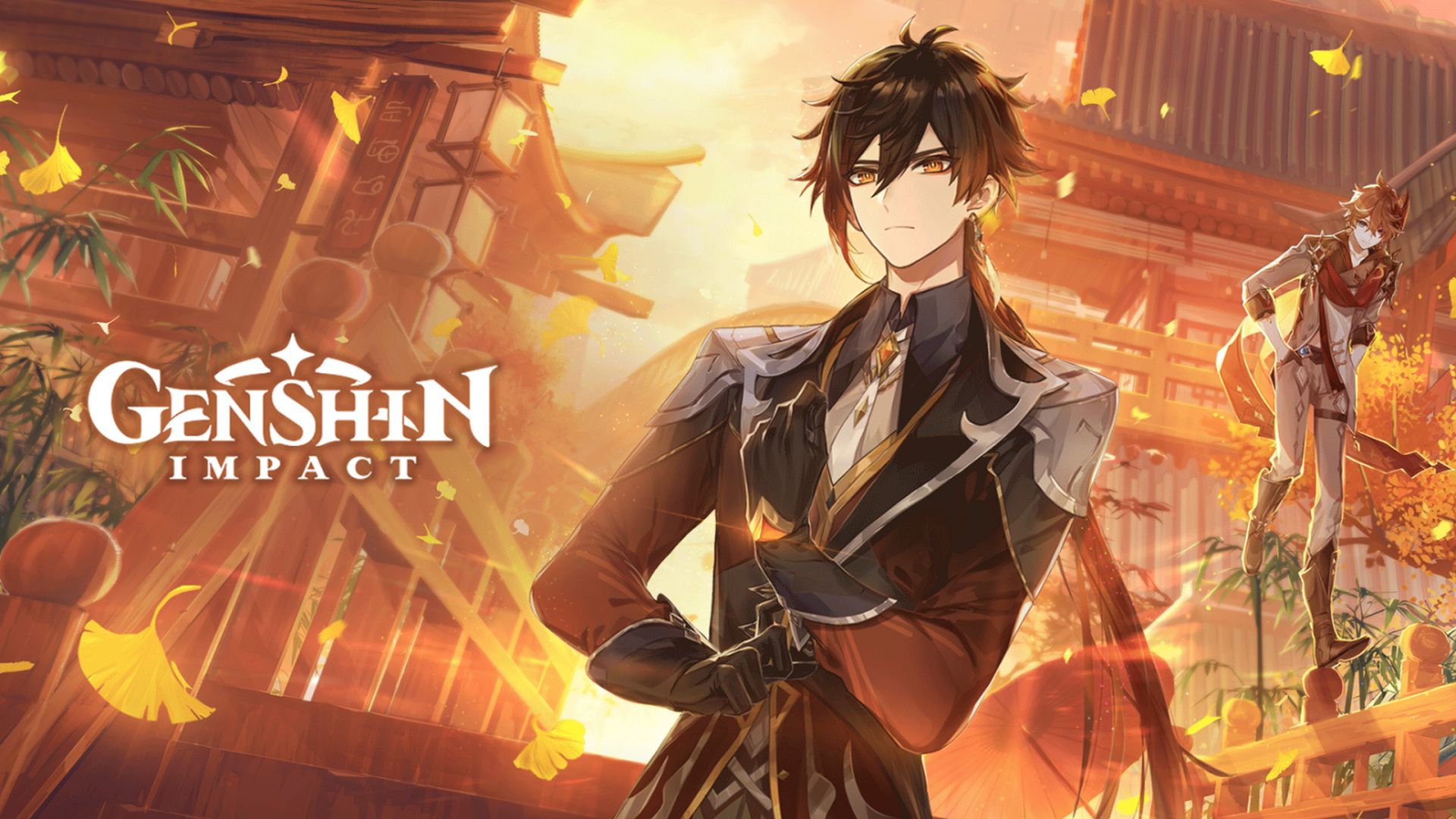 Update 1.1 is out today for Genshin Impact and along with adding new content, it also adds backwards compatibility support for PS5. The PS4 version will sport visual improvements and faster loading times. But more importantly, as revealed in the PlayStation Blog, it will also run at 60 frames per second.

The jury is still out on the resolution and overall performance so we’ll need to wait for more details. In the meantime, update 1.1 adds several new quests, wrapping up the Liyue chapters in the process. Specific characters also get new side quests while each city will now have a Reputation to work towards which unlocks exclusive rewards.

Four new characters are also live with Tartaglia and Zhongli (5-stars) along with Xinyan and Diona (4-stars). New players can also partake in the Unreconciled Stars seasonal event which provides new quests and co-op challenges to complete. You can even earn Fischl, a powerful 4-star character, as a reward so it’s well worth doing.