Genshin Impact's Nintendo Switch version as barely even been mentioned since it was first announced, but miHoYo says it's still coming. 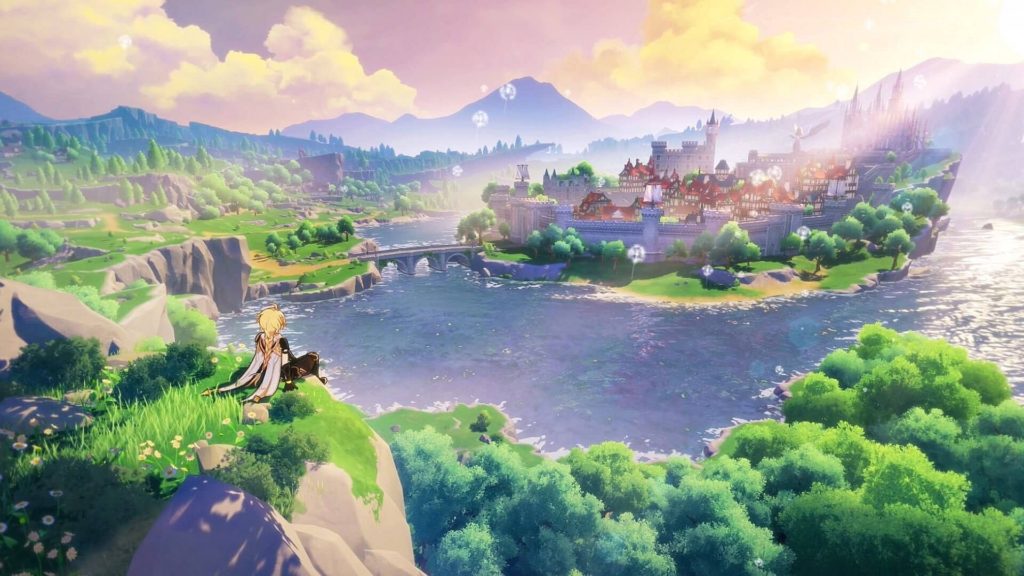 Genshin Impact has been out since 2020, while we’ve officially known about it since a year before that, and for pretty much the entire duration, it’s been officially confirmed that a Nintendo Switch version of the game is also in the works. It’s been quite a long while since we last got an update on that version though, and in the absence of such updates, many have been wondering if a Switch release is still part of the plan for developer miHoYo.

It seems, however, that things haven’t changed to that degree- for now, at least. In a statement provided to GoNintendo, miHoYo’s global PR specialist Xin Yang confirmed that Genshin Impact’s Nintendo Switch version hasn’t been cancelled and is still in development.

“The Switch version is still in development, and we will release more information as we progress further along,” he said.