The delay is reportedly due to "project progress." A new date, along with compensation, will be conveyed "as soon as possible." 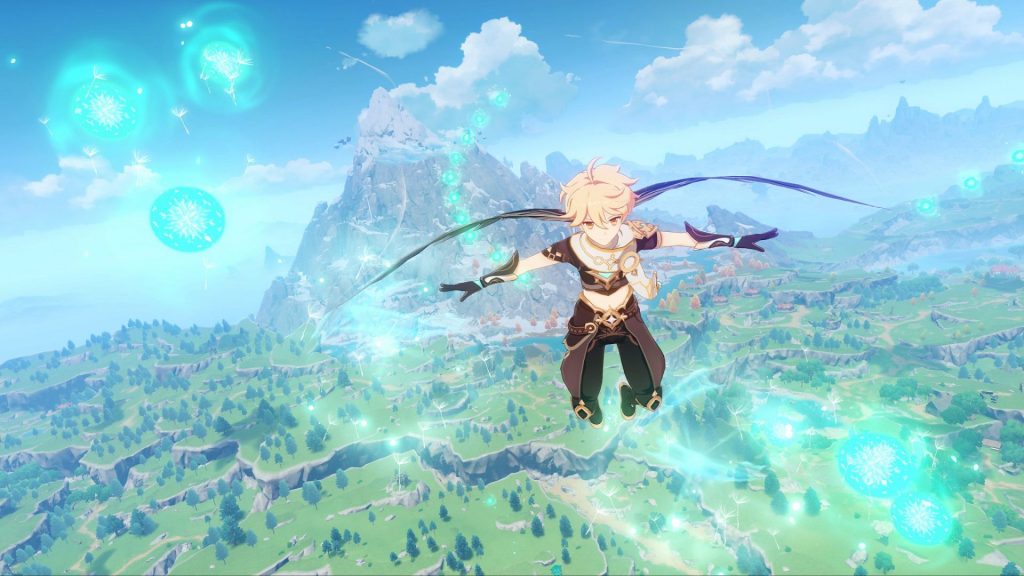 miHoYo Games has announced a delay for Genshin Impact’s next big update due to “project progress.” The Version 2.7 update will receive more details on the new release date along with the “content adjustment plan” and compensation for players. It also said it would provide the “corresponding information” to players “as soon as possible.”

Genshin Impact first launched in September 2020 for Android, iOS, PC and PS4. It’s released major updates at a fairly quick pace, adding new regions, story and side quests, limited-time events, weapons and characters. Delays are rather uncharacteristic for the developer but a rise in COVID-19 cases in Shanghai where it’s based may be the reason.

What players can expect in Version 2.7 is unknown but leaks suggest that Hydro-user Yelan and Electro-user Kuki Shinobu will be the newest playable characters. It also seems that Xiao, the 5-star Anemo character, could have a Banner return. Stay tuned for more details in the coming weeks and check out the most recent story trailer featuring Kamisato Ayato and Ayaka here.

Due to project progress, the Version 2.7 update will be postponed.
For detailed information on the date of the new update, content adjustment plan, and compensation, please stay tuned for upcoming announcements.#GenshinImpact pic.twitter.com/FiiGQyJO1G

We will provide the corresponding information to Travelers as soon as possible.

We sincerely apologize for the inconvenience caused. Thank you for your support and understanding along this journey.