Ayaka reminisces on the past and the moment where she became known as the Shirasagi Himegimi ahead of the Irodori Festival. 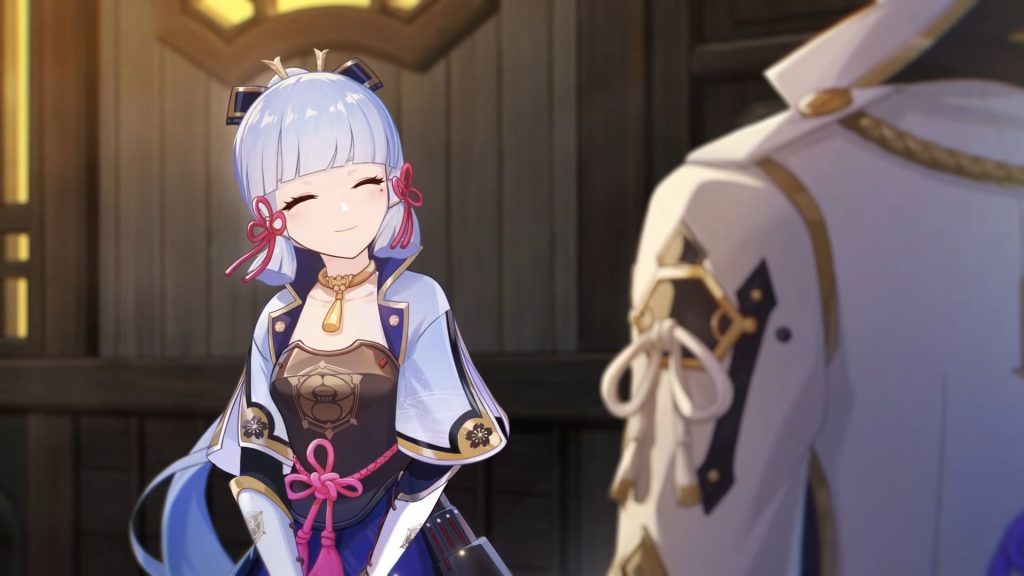 While miHoYo Games’ Genshin Impact received its last major update on March 30th, it continues expanding on the in-game lore in different ways. A new short trailer focuses on Ayaka and Ayato of the Kamisato Clan, and the various thoughts going through the former’s head during their duel. Check it out below.

Ayaka reminisces about her past, specifically about the more peaceful times when her mother was alive. Eventually, she came into her own, becoming more responsible in order to help her brother. This is perhaps best seen when she beats him for the first time, thus leading to the creation of the Shirasagi Himegimi (or “White Heron Princess”).

The end sees Ayaka speaking to the people of Narukami Island and signaling the start of the festival (likely referring to the Irodori Festival added with update 2.6). While more characters are on the way, it’s interesting to see how the story between the siblings has been portrayed over time. Stay tuned for even more potential shorts and lore in the coming months.