A new Archon Quest and the Magnificent Irodori Festival are also coming with the chance to earn 4-star character Xingqiu. 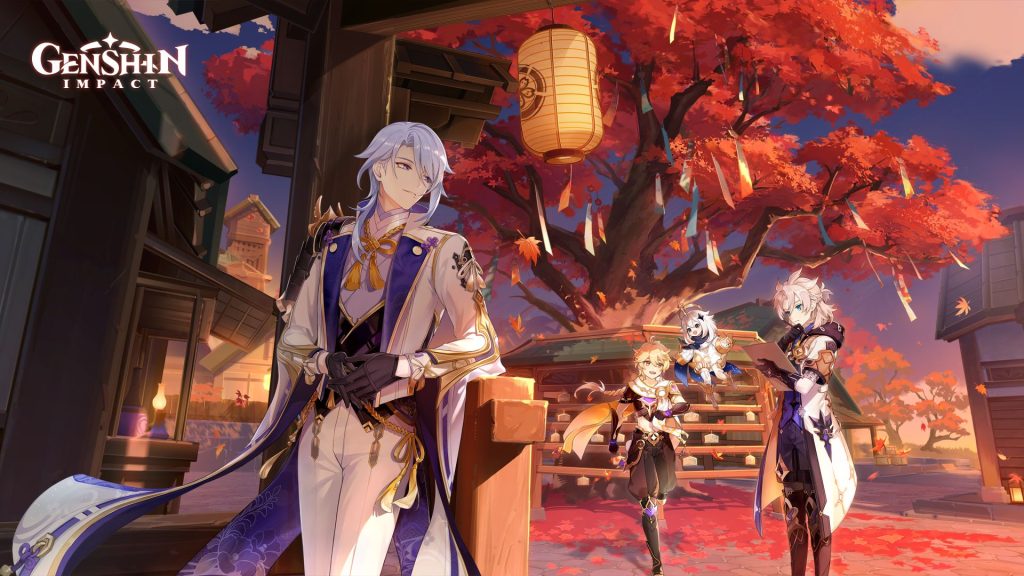 The next major update for miHoYo Games’ Genshin Impact, Version 2.6 “Zephyr of the Violet Garden”, is out on March 30th. As expected, it adds Kamisato Ayato, a new five-star character and Ayaka’s brother, as a new character. Check out the trailer below to see him in action.

Other content that’s in store includes The Chasm, a new underground area teeming with enemies like monsters and the Fatui. A new boss, the Ruin Serpent, also awaits along with an “unknown danger” originating from the Abyss. There’s also a new Archon Quest and the Magnificent Irodori Festival which offers a number of activities, from photography to dueling.

Completing all challenges nets the four-star character Xingqiu. However, for those seeking Ayato, he’ll have a dedicated Character Event Wish (along with Venti). Ayaka’s banner will be coming after the update is live. Among the new weapons is “Haran Geppaku Futsu”, a five-star sword that’s available in a Weapon Event Wish.

Stay tuned for more details and gameplay, especially with regards to Ayato’s skills and passives. Genshin Impact is available for iOS, Android, PS4, PS5 and PC.