Genshin Impact Teases New Story Content Ahead Of Next Update

A look at the region of Liyue. 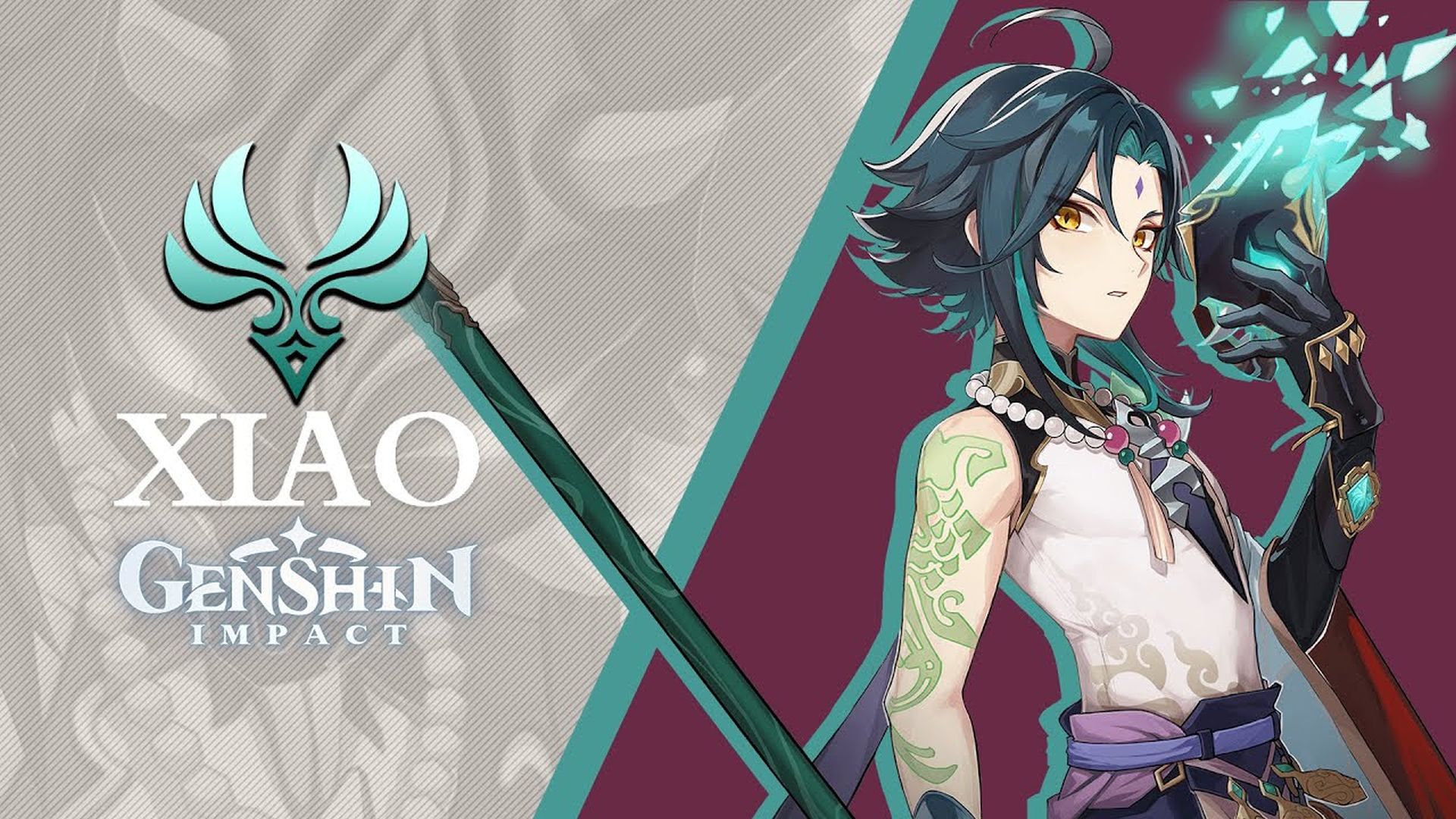 Genshin Impact has managed to make quite the splash. Despite being a free to play title, the game’s large scale and fun action gameplay has captured a lot of players, no doubt helped by its huge and expanding cast of characters. It’s primed to have a big update coming up next month, and now we got some story teases to go along with it.

A new teaser was released that gives some good lore nuggets on the upcoming region of Liyue and the many guardians you will encounter. Xiao is the big highlight at the end, as he will be the next 5-star character that players will be able to try and get when the update is live. You can check it out below.

Genshin Impact is available now for PlayStation 4, PC and all compatible iOS and Android devices. The 1.3 update will launch February 3rd with new story content, controller support for iOS devices, as well as a variety of other new features, which you can read more about through here.