The leader of the Arasaki gang, Arasaki Itto will be coming as a playable character to Genshin Impact on December 14th. 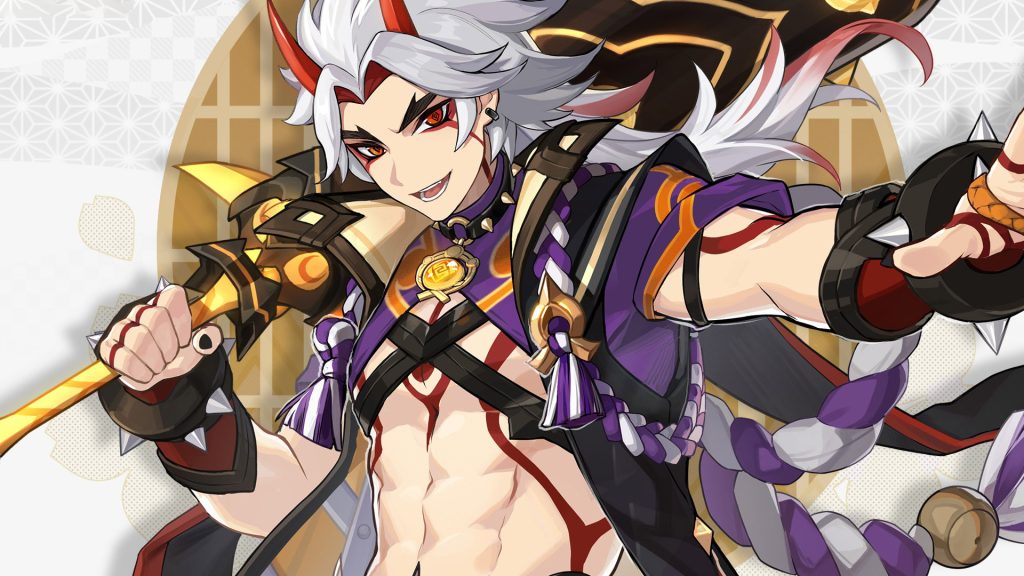 Developer miHoYo’s live-service title Genshin Impact has been one of the most popular games across platforms for some time now, and a new gameplay trailer for its upcoming character Arataki Itto was recently released during The Game Awards (where it also won the Best Mobile Game accolade). Check out the video down below.

The leader of the Arasaki gang, Itto is the latest addition to the ever-growing roster of this free-to-play live-service game. Itto is a Geo character, and wields a claymore. He will be a 5-star character, and belongs to the Inazuma region of the map. The character will be releasing on December 14th.

Genshin Impact crossed over $2 billion in revenue (on mobile devices) in just one year following its release, making it one of the highest grossing video games in such a short span of time. With so many content updates planned further down the line and legions of players faithfully lapping it all up, Genshin Impact‘s popularity isn’t looking like it’ll recede anytime soon.