A new story quest and event are also being added in the next update. 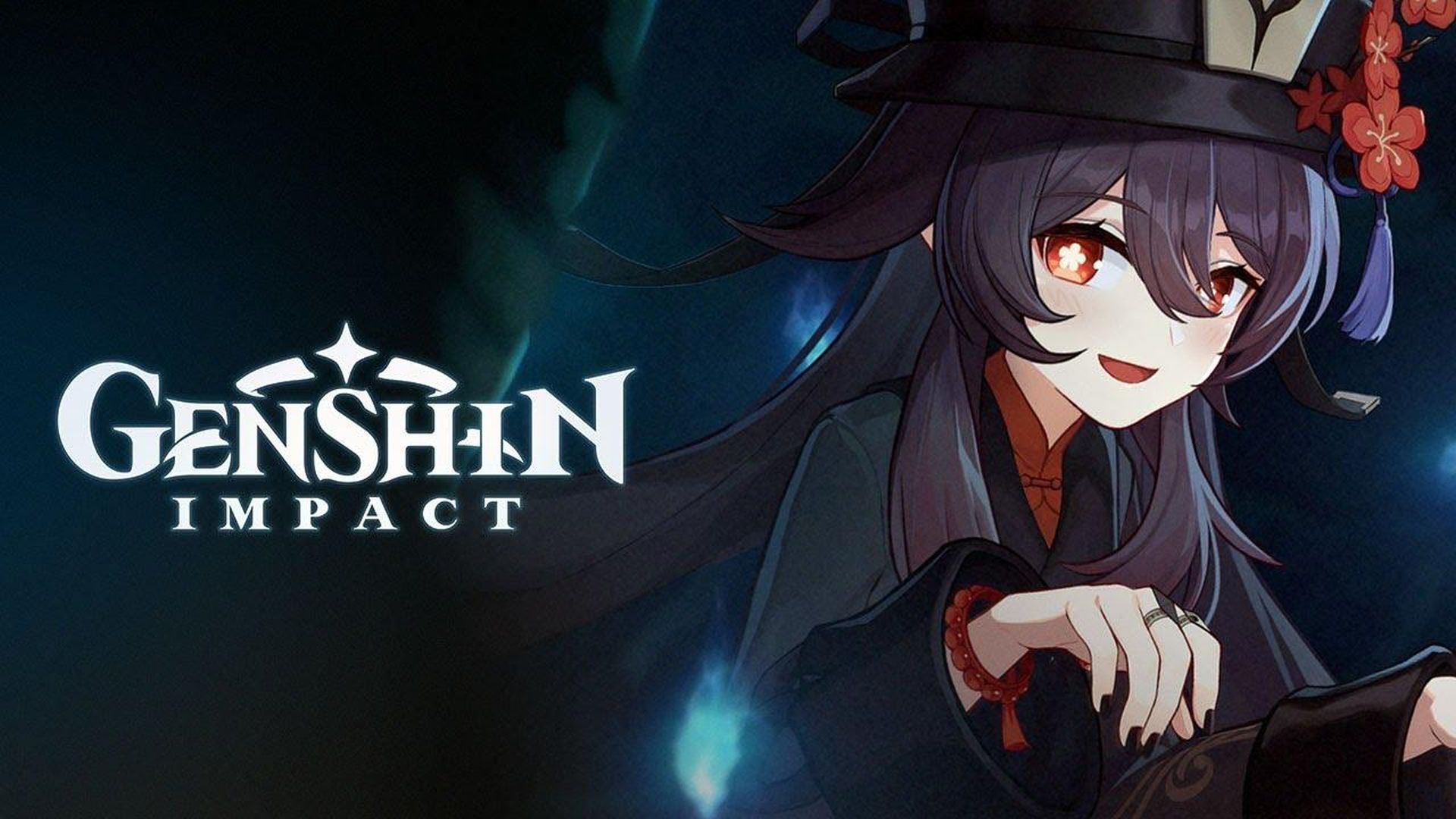 MiHoYo Games’ next character banner for Genshin Impact – and the final for update 1.3 – has finally been announced. It introduces a new character to the game – Hu Tao, Wangsheng Funeral Parlor’s director and a 5-star Pyro user skilled in polearms. Check out the trailer below to see some of her skills in action.

Some details about Hu Tao’s abilities have been data-mined, including a stance that will convert her health into Pyro damage (while also marking enemies). Her Elemental Burst can then restore health based on the number of enemies it hits. Hu Tao’s character banner starts tomorrow with characters like Xinqiu, Xiangling and Chongyun also being offered.