Geoff Keighley Teasing A Game He “Can’t Show Yet”

And so, we get a controller PoV shot.

Geoff Keighley recently took to his Instagram account to post a story of himself playing… something? Interestingly enough, though, Keighley mentioned that he “can’t” show the game yet. All there was in the image was a “controller PoV” shot of him playing something, with the caption “Controller POV since I can’t show game yet”.

This could literally be anything. I mean- anything. Given his friendship with Kojima over the years and how the Japanese developer has always used Keighley’s platforms (such as The Game Awards) to show off his games, there’s a chance that this might be Death Stranding– but then again, there’s a chance that it could be literally anything else. Maybe even a game that hasn’t even been announced yet.

With E3 approaching, we might hear more about this game soon- but even if we do, will we even know that was the game Keighley is playing here? … Does it even matter? 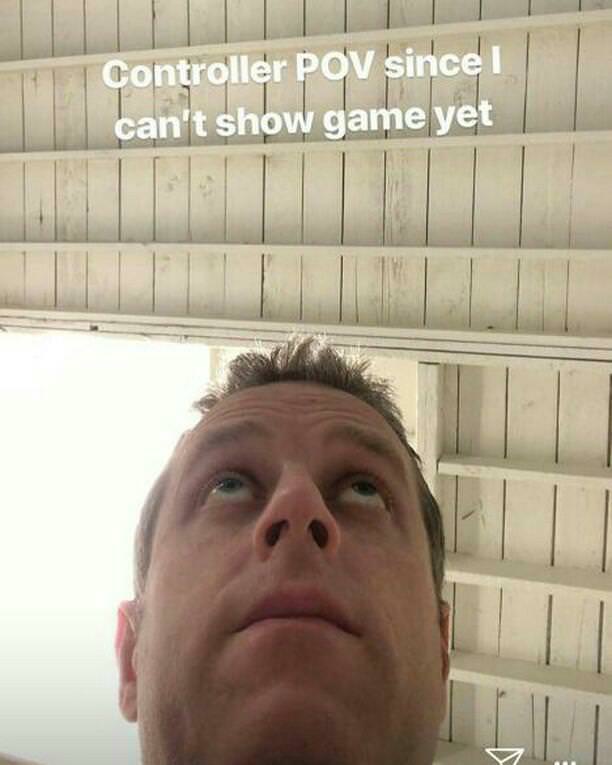