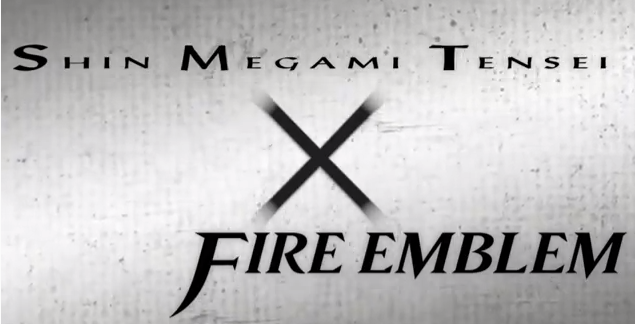 The best part is that both digital and retail copies of the games qualify, and if you already own Fire Emblem: Awakening, you still qualify, assuming you get Shin Megami Tensei IV as well. This should perhaps make the $50 premium price tag of Shin Megami Tensei IV easier to swallow for some people, who might not want to spend that much on a handheld game in spite of all the goodies being offered.

Fire Emblem: Awakening and Shin Megami Tensei IV are both excellent, incredible games. They are easily the best 3DS games this year, and are both Game of the Year contenders. Both are highly recommended for all.