GetsuFumaDen: Undying Moon is Out Now on Steam Early Access

Konami's unexpected sequel to the 1987 classic is now playable on PC. 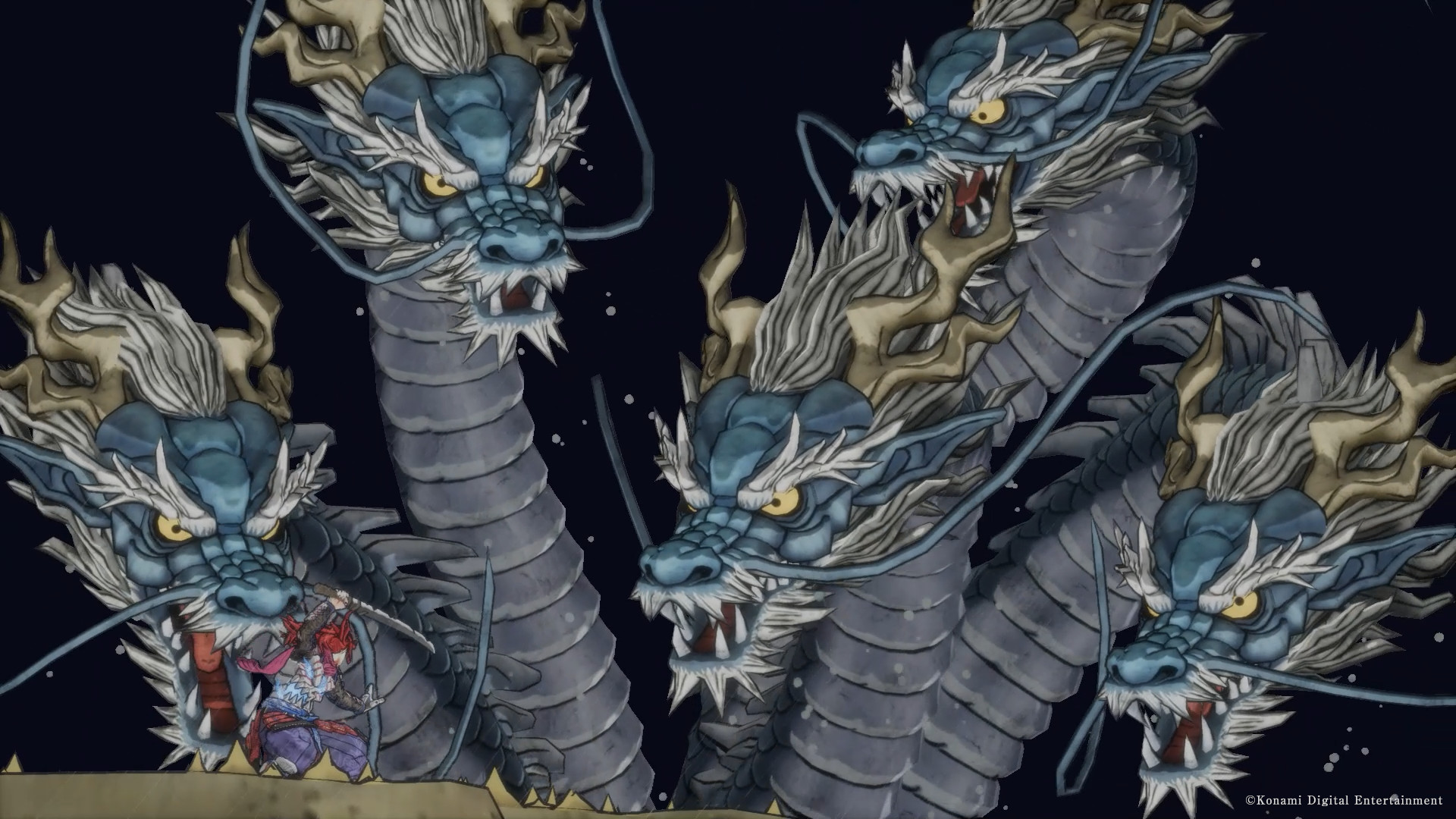 After announcing a sequel to 1987’s Getsu Fūma Den last month, Konami’s GetsuFumaDen: Undying Moon is now available on Steam Early Access. The development team plans to stay in early access for up to a year. However, because it wants to work with the community for balancing and other feedback, it may extend early access further.

Though the exact amount of content for early access hasn’t been revealed, there are a “variety of main and sub weapons” for “diverse builds” along with support for 11 languages. Otherwise, you can expect “harrowing” stages and “fearsome” bosses on each one of them. The full version of the game will have more playable characters, additional stages and even more weapons.

GetsuFumaDen: Undying Moon is currently slated to release in 2022 for PC and Switch. While the pricing won’t change during that time, those who purchase the early access version will receive a digital art book, the Famicom version of the first game, and a mini OST. Once the title launches, this content will be included in the Digital Deluxe Edition. Stay tuned for more details and updates in the meantime.