Jin will be able to play soothing music on his flute and tame and pet several kinds of animals in these sanctuaries, scattered throughout Iki Island. 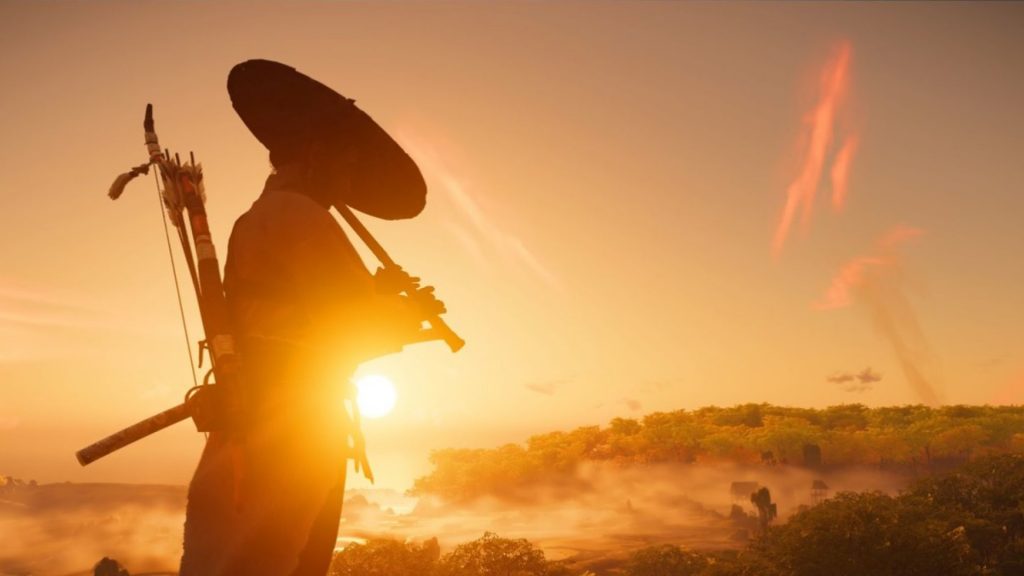 Ghost of Tsushima Director’s Cut is adding a meaty new chunk of content to the game with the Iki Island expansion, which, as its name suggests, adds a whole new island to explore and new story content to experience. Based on what Sucker Punch has shown of it so far – especially in the recent story trailer – it seems like it’s going to bring something new to the table that wasn’t in the original game, and the developer recently highlighted one such example of that in a series of tweets.

Scattered through Iki Island, players will be able to find several animal sanctuaries, where Jin can tame various different kinds of animals by playing “soothing melodies” with his flute. Of course, once you’ve tamed these animals, you can pet them as often as you want any time you return to these sanctuaries. Examples of animals that can be found in these sanctuaries are cats, deer, and monkeys- check them out in the clips below.

Ghost of Tsushima Director’s Cut launches for PS5 and PS4 on August 20.