Controller remapping options, optional lock-on targeting and an all-new mode for Legends will be coming to all players in a free update. 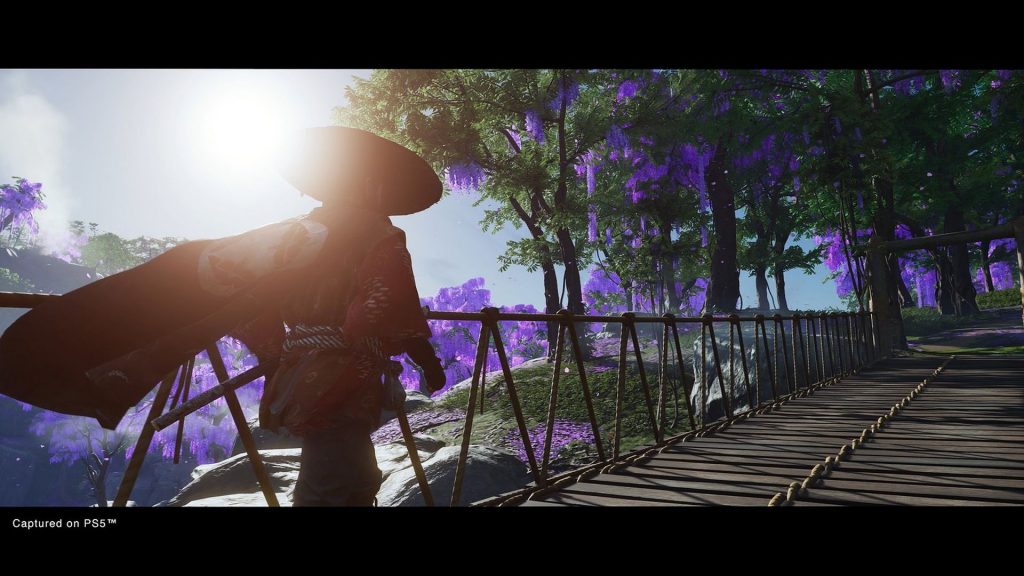 Sucker Punch finally confirmed the existence of Ghost of Tsushima Director’s Cut, an enhanced version of the acclaimed open world title that will be coming to PS4 for $59.99 and PS5 for $69.99. Along with PS5-exclusive features like DualSense support, dynamic 4K/60 FPS performance and lip sync for Japanese voice-overs, it will a new expansion with Iki Island. The latter adds new story missions, enemies, armor, techniques and much more.

Pre-order bonuses for the title have also been revealed which includes a digital art book, mini soundtrack, concept art from Iki Island, director’s commentary and the Hero of Tsushima skin set. Players will also receive one Technique Point and the Charm of Hachiman’s Favor though along with the new skin set, these can be unlocked in-game by playing the story. Progress is also confirmed to carry over from the base game to the Director’s Cut.

For base game owners, there will be a new patch coming that updates Photo Mode, provides controller remapping options, an option for target lock-on in combat and even the ability to hide Jin’s quiver. Ghost of Tsushima: Legends fans will also receive an all-new mode with more details in the coming weeks.

Ghost of Tsushima Director’s Cut is out on August 20th for PS4 and PS5. 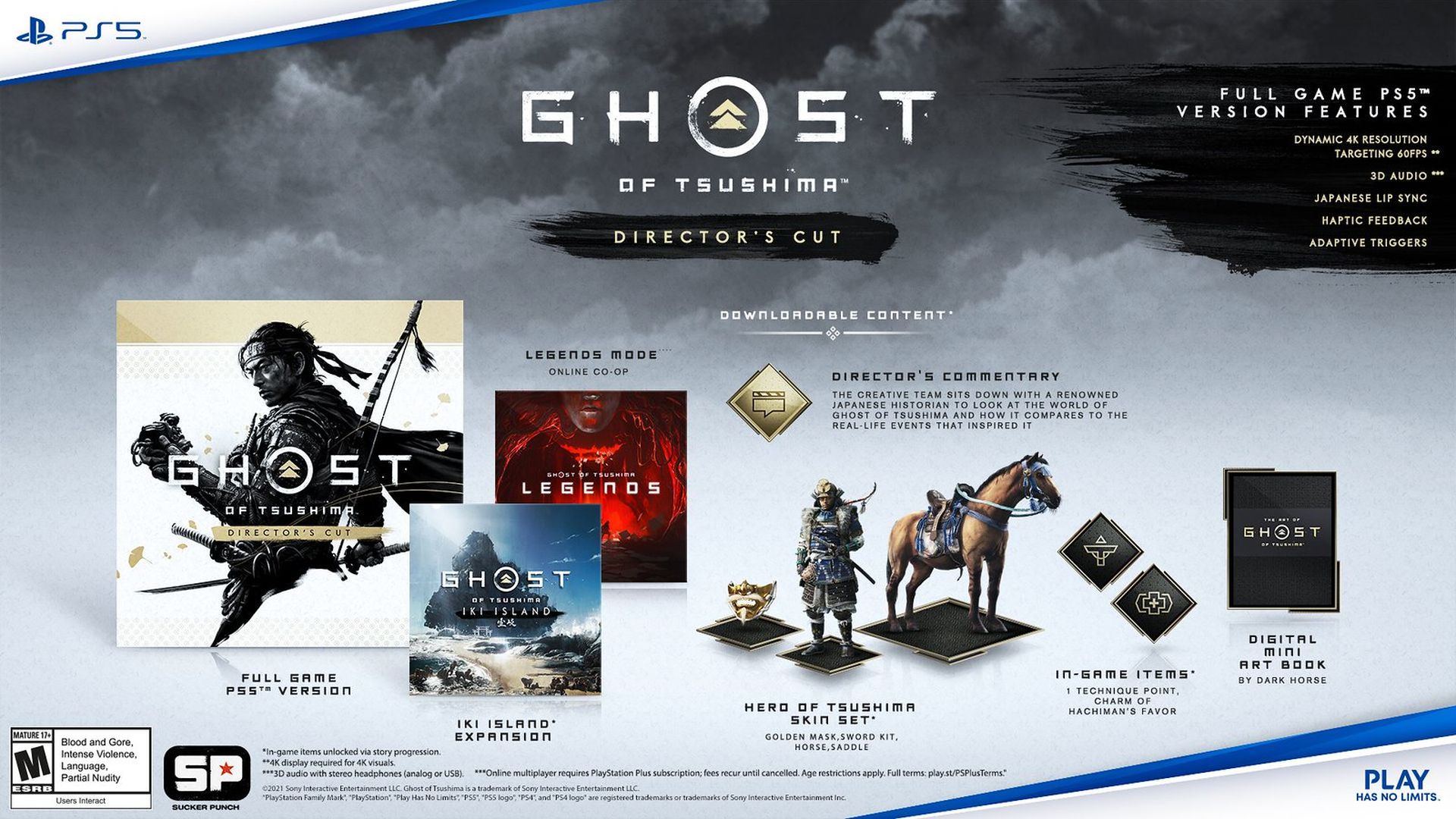