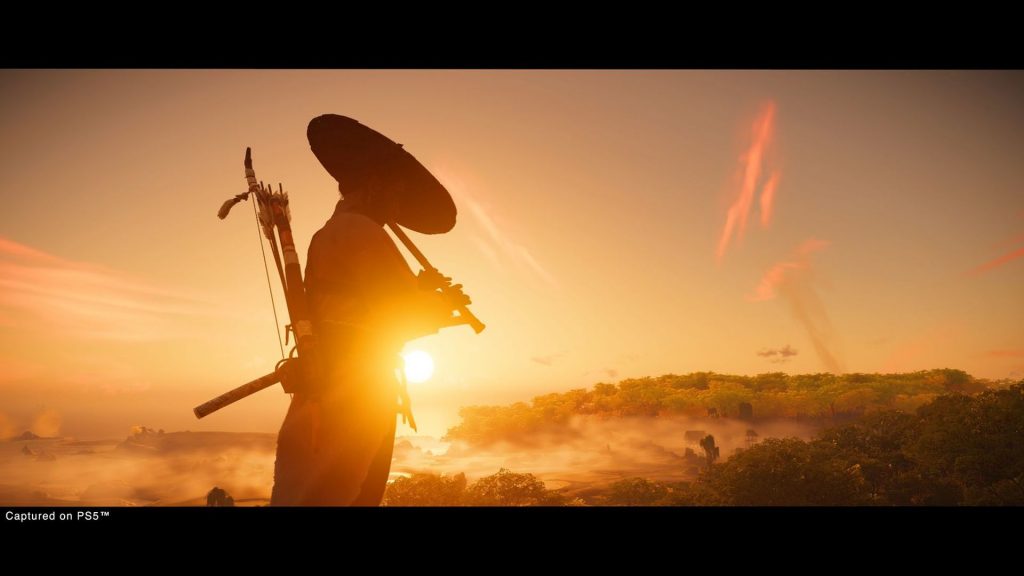 Sucker Punch Productions and Sony have announced Ghost of Tsushima Director’s Cut for PS4 and PS5. It releases on August 20th and adds dynamic 4K resolution at 60 FPS, lip sync for Japanese voice-overs and haptic feedback support on the PS5. It will also add the new Iki Island for players to explore.

According to the PlayStation Blog, he’ll soon find himself “caught up in events with deeply personal stakes that will force him to relive some traumatic moments from his past.” Along with new story missions, players can expect new characters, new environments, new armor for Jin and his horse, new enemy types, techniques and mini-games. And of course, there will be new animals to pet and Trophies to unlock. Stay tuned for more details in the coming weeks.