Ghost of Tsushima: Director’s Cut is Coming to PS5 and PS4, According to ESRB Rating

It seems an expanded version of Sucker Punch's open world action-adventure game is in the works and might be headed to the PS5 and PS4. 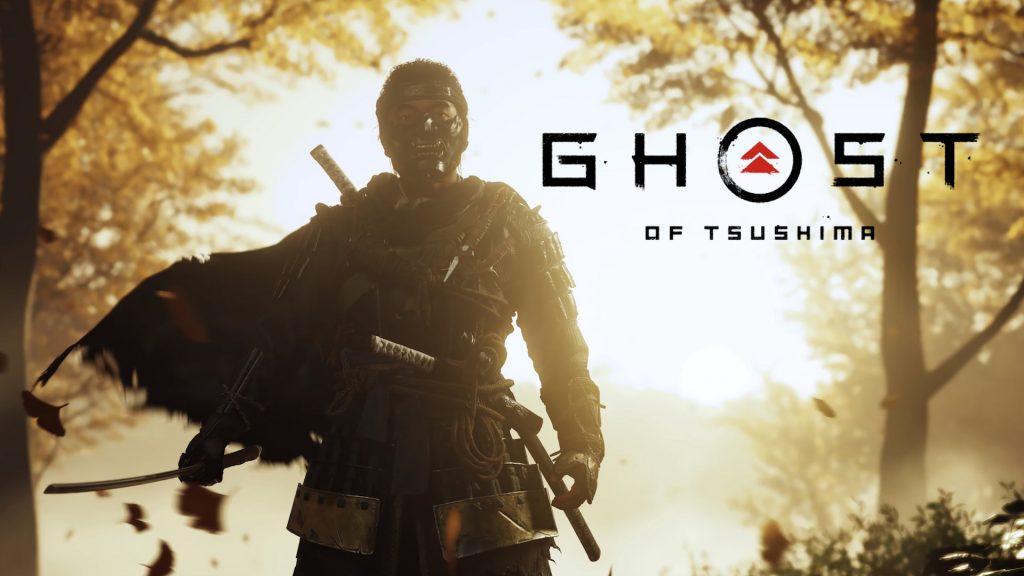 It seems an expanded version of Ghost of Tsushima is headed to the PS5 and PS4. The ESRB has rated Ghost of Tsushima: Director’s Cut for both PlayStation consoles, suggesting that Sony could be preparing to release an extended (and enhanced for the PS5, in all likelihood) version of Sucker Punch’s open world action-adventure game. It has been previously rumoured that a PS5 version of the game is in the works.

This isn’t the only rumour related to Ghost of Tsushima that has recently emerged. A recent report claimed that a single player standalone expansion of the game titled Ghost of Ikishima is in the works and could be released by the end of the year. If that is indeed the case, perhaps we could see that and this new Director’s Cut being packaged together, similar to how Marvel’s Spider-Man Remastered was packaged with Miles Morales last year.

This is yet to be officially confirmed by Sony, but with rumours floating around of an impending summer State of Play, that announcement might not be far away.