The update also brings "general bug fixes and improvements," according to the brief patch notes released for it. 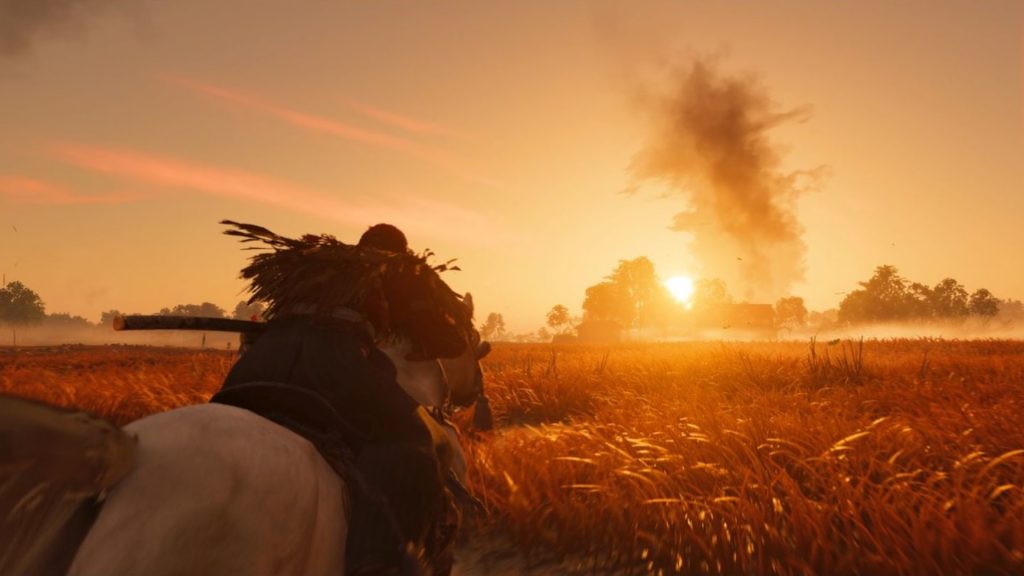 Ghost of Tsushima Director’s Cut released a couple days ago, bringing modest technical and quality-of-life upgrades to the game in addition to a meaty and excellent new expansion in the form of Iki Island. The game’s launch has generally gone pretty smoothly, but as you’d expect from basically any release, some players have run into a few issues here and there.

Sucker Punch has released patch 2.05 for the game though, which addresses some of these problems. The patch notes themselves are pretty brief, mentioning only “general bug fixes and improvements”, but in a recent tweet, Sucker Punch confirmed that the update also addresses a crashing issue that a few users have been experiencing (though there’s no word on exactly what the crash being referred to is).

Ghost of Tsushima Director’s Cut is out now for PS5 and PS4. In our review, we awarded it a score of 9/10, saying, “Ghost of Tsushima Director’s Cut is the best version of an excellent game, thanks not only to various technical and quality-of-life improvements, but also a meaty and brilliant new expansion that builds on the base game’s biggest strengths in all the right ways.” You can read our full review through here.

Patch 2.05 is now live for #GhostOfTsushima Director's Cut. This addresses a crash that a few users were experiencing. We are currently investigating additional issues and will continue to make fixes/improvements in the coming week.